Label does not exist, label is never used

For some reason my labels aren’t working…

and the further on I’ve used

but I’m getting the following error

label gamestart is never used and the label GAME start does not exist. 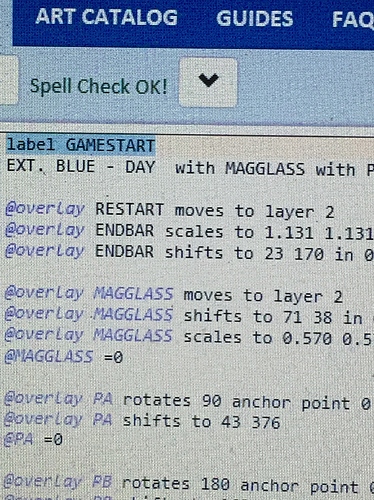 label gamestart is never used and the label GAME start does not exist.

Have you written “gamestart” or “GAME start” in your script? Because they have to be the same.

no they’re both the same

Can you show a screenshot of the whole thing?

My understanding is that they took this away and that’s why it’s not working.

I’m not sure what you mean… 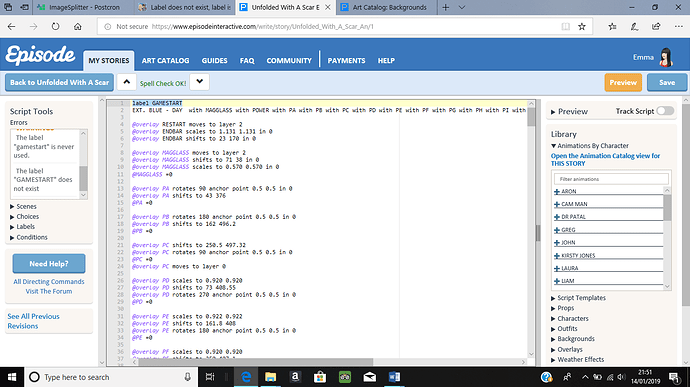 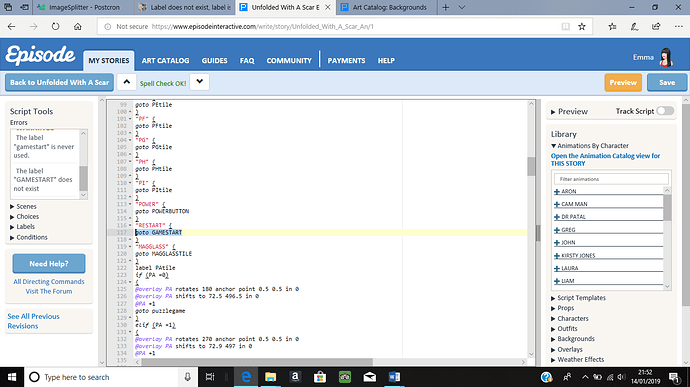 Line 117 is not an error.
Click on the error so it jumps to where it is.

I have that’s where it takes me to

They once had it as a command but now took it away so you can’t use it anymore.

but my other ones work

Going off of what Carllie said.
There was a command “@Gamestart”? (for example) Now you can’t use “gamestart”.
Try renaming it “start”.

Hmm, I’ve done it with both “START” and “start”. And they worked fine.
What error is there now?

apparently it’s because I put my label on the first line. I’ve just moved it a line down and now it works ha ha ha.

I always do an underscore