Lets talk about the story "burning flames" by Cora

Lately I’ve been scrolling through some posts on Instagram and I encountered a few posts talking bad about this story. I decided to read it and judge it myself… Let me tell you, it is horrific how harmful some things in it really are. You will also see a few screenshots here, so you could see and understand everything I’ll be talking about

In my opinion, this story is super toxic and offensive, It also presents gay men in a bad light and fetishizes them. Instead of trying to understand her mistakes, the author doesn’t listen or try to understand what she did wrong. She instead tries to play the victim in this, posting on her story and as a post about how people are hating on her.

P.S The d*ck closeup I didnt do it. The author did.

Just report the story to Tyler.

He’s also literally choking him in that damn scene

if this author wanted to write a healthy relationship, this is not the way

Did you report the story?
Did you share your concerns with the author?

There’s an Instagram post about it by random.tomboy.123 , people there in the comments mentioned that they did try to reach the author about it but she didn’t listen, they also said she fetishizes gay men;;

The author is refusing to listen or admit her mistakes, she’s just playing the victim on her story and made an IG post where she disabled comments.

The post by tomboy on IG also shows a scene where the MC forces the LI to undress in front of him when he CLEARLY says he doesn’t want to and then follows him to he shower to force him to expose himself. This is sick.

It’s a shame that the author doesn’t seem to be interested in what her readers think.

Woah! What was the author thinking when making those scenes

She probably thought that it was some normal stuff that happens in a gay man relationship. Even tho It’s a total sexual abuse. I mean why would he choke him asking if he’s gay if he LET HIM look at his D?

I don’t believe you

how was this approved by the story reviewers?

Oh my God, how are they allowing this to be on the app???

I really have no clue. I think they thought it was “a beautiful typical bad boy art scene”

I’m sure they were saying ”it is what it is”

They aren’t being fair…

and they don’t approve a bloody knife-

The link is here, she did criticize her story and I love her for that: https://www.instagram.com/p/CButq42F-jv/?igshid=dyqck30pczl5 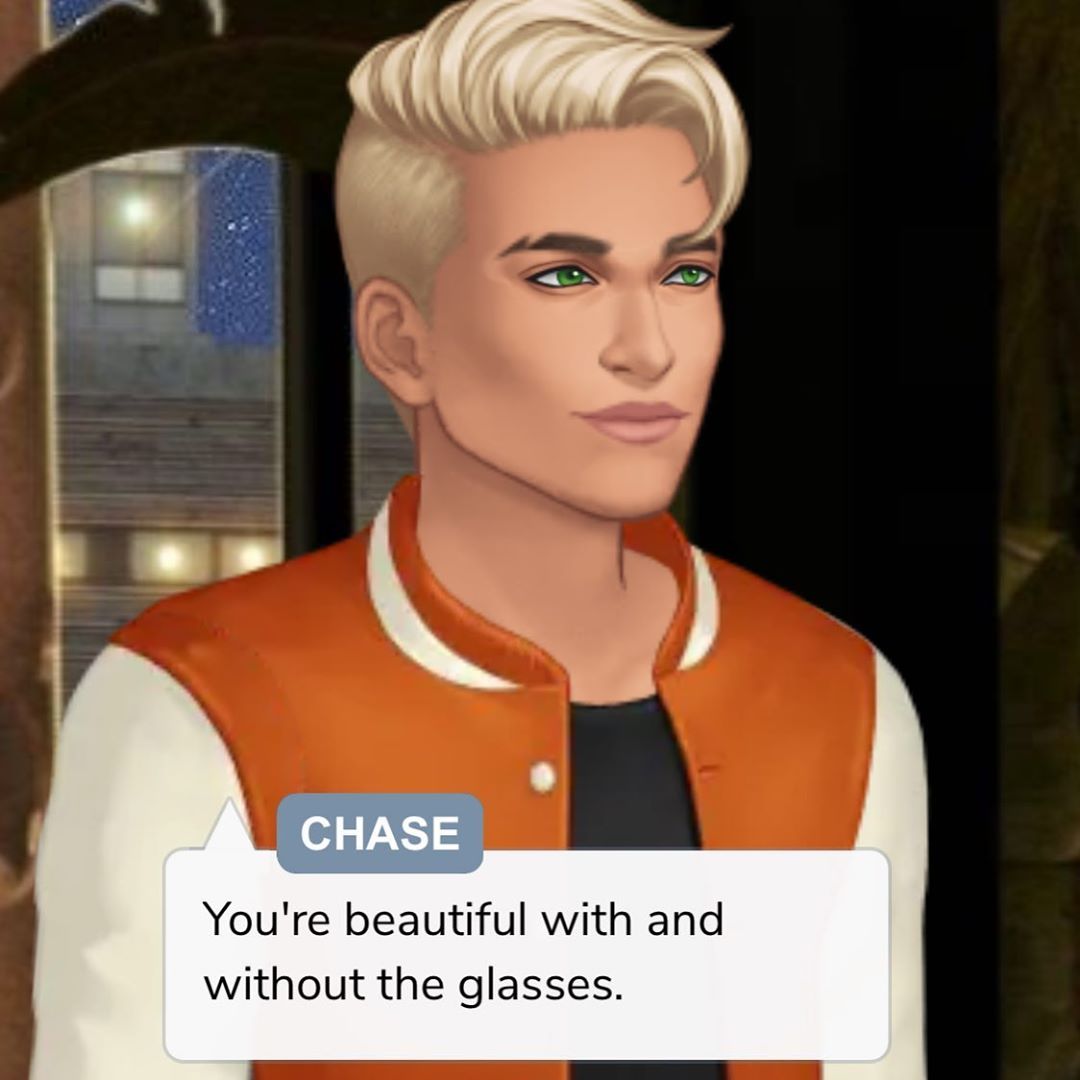 Chase and Ryan are forced living together. Chase has always been womanizer, and...
1 Like
next page →