[Limelight] Underwear, under where?

This week, to celebrate US National Underwear Day (August 5th, yes this is a real holiday) we’re going to be releasing new underwear!

We’d love to feature some of your styles using these assets on our Instagram account, @EpisodeCreators! Tomorrow morning we’ll be making a post with some of our favorite characters and outfits from this thread. Be sure to say you’ll allow us to feature your character in your post!

We are in the process of releasing these right now! Here’s the full list:

As always, please let us know if you have any issues with these items. We will update this post once the items have all been released.

With love,
The Episode Team

I said I would be happy but I’m disappointed. 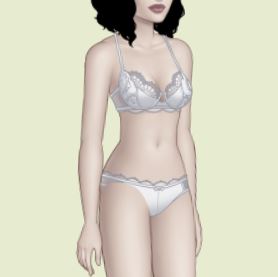 … I mean yay for recolors of this but… no black?

I’d be concerned if you didn’t tbh

It’s really pretty, just my character isn’t in their underwear at all

download.png310×650 67.6 KB
Prepare to see all the thots wearing underwear in public. LOL. I will be one of those epihoes who does that. 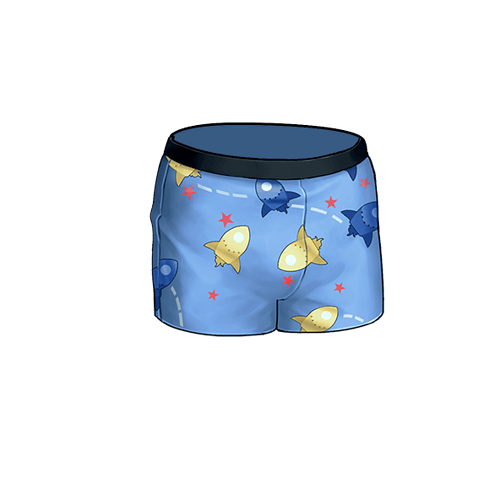 I mean…
No one asked for this.
We didn’t need this, like, at all.

I let out a deep sigh then realized there are boy shorts which I’m honestly really hyped about.

EDIT: Proceeded to see the rest and am
not impressed. Some weren’t even recolored??

I can find a use for these 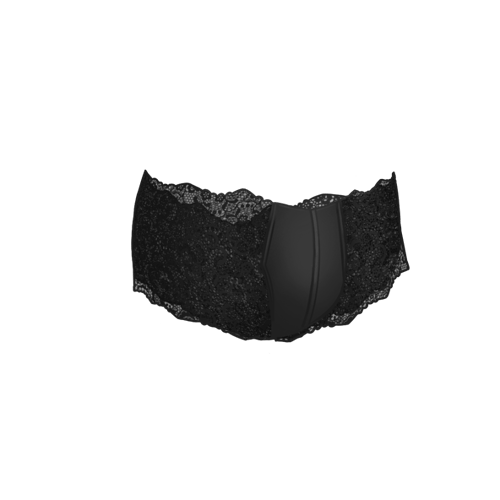 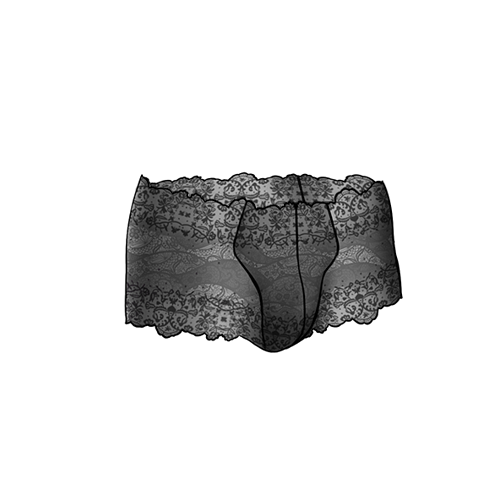 Okay, honestly, yeah they’ll get used. Even if you can’t always see them under the clothes they wear.

But, there are literally so many other things that we need.

Hmm I beg to differ

I want the episode team to make more underwear. In INK, we have to use bathing suits that don’t match as underwear. And in LL, we only have one set of bras and panties. If we want to have more than one girl in LL wear bras and panties, they have to wear the same one or a bathing suit! It’s super annoying! Thanks for reading!

This topic is for UNDERWEAR. We’ve seen lots of nice underwear in both Ink and Limelight FEATURED stories, so we know it already exists. It would be really nice if you could release it or create something new for all the writers to use, since Ink basically has NONE of those, and Limelight has only one pair for all the people and occasions. I think a lot of authors would support me here. Thank you in advance.

They added the Valentine’s Day set (for males and females) and a lacy pinkish red one for the ladies, but I saw in some featured stories those same models in different colors (like a blue lacy one on “it starts with a bra”)… patiently waiting for those!