Does anyone knows how to solve this? I’ve already filed a ticket but they’re not responding and its been 15 days… 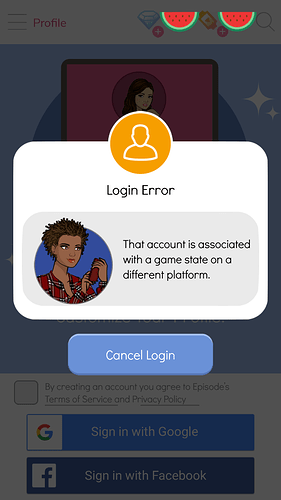 I’ve never seen that before, when did this happen?

About 2 weeks ago I think. I was just playing episode then a few hours later, i opened the app again to play but i noticed that my gems went 25 to 0 then my passes went 14 to 0 also…

That’s not really helpful though… but thanks

I tried everything. I even filed for a ticket support, they haven’t responded yet.