Looking for a texting template

I’m looking for a template that shows the character texting and get’s a reply, I can’t seem to make one and it’s really bugging me.

There is this very nice free website you can use to make fake text messages! 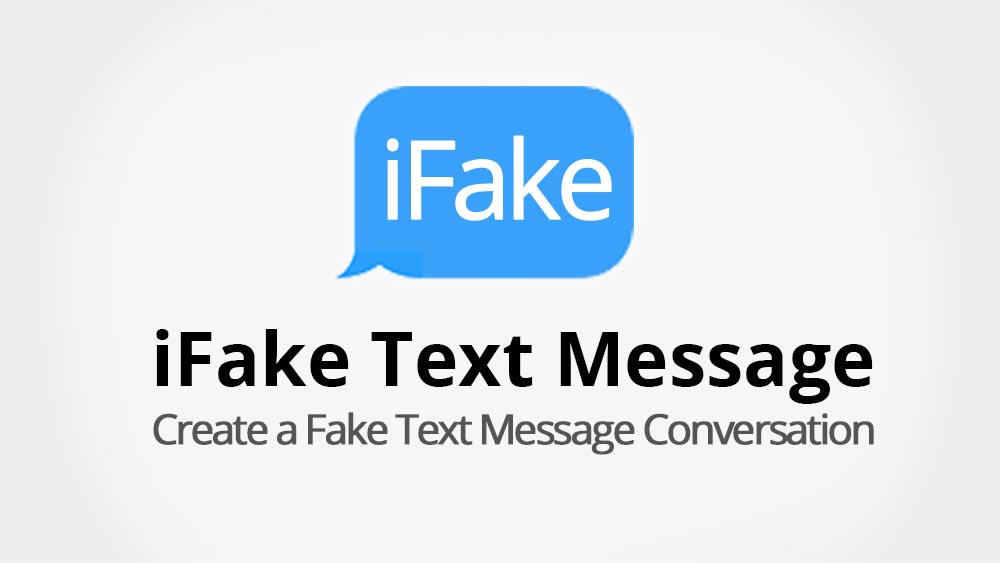 Fake Text Message is a tool to create a Fake Text Conversation and a Fake iMessage.


Though, be careful and remember to not use a real network name (where is says Sprint in the top corner, just change it to Sprit or something) or episode won’t approve it.
Thelols4 December 31, 2018, 6:53pm #3

Thanks this really helps

Hi, I put Sonii as a network name, but it was still not approved. I know this is topic is old, but I really need help haha 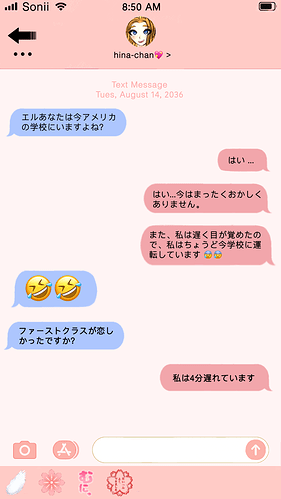 Did it say specifically why it was rejected?

I think it might’ve been because of Apple’s emojis, or the carrier at the top
Though I made my own

I think the emojis are alright. Sonii seems vague enough for it to be safe but maybe try something else? The only other thing I can think of is language. I know they don’t approve images with curse words, so it’s possible because they couldn’t read it they marked it as inappropriate language. I’m going to look at the rules for backgrounds and see if I can find anything else tho.

I found that hate symbols are not allowed, it’s possible one of the characters looks like one? I looked through the content guidelines but most of what it says is that it depends on the situation…
you can contact the support desk and ask them specifically though.
Here’s the link
https://pocketgems.zendesk.com/hc/en-us/requests/new?mobile_site=true

Characters? As in the kanji characters (Japanese writing)?