Looking For Feedback On A Comedy Show (on episode)

Hi again! I’m writing a story (a show to be specific) and I edited the episodes so it looks more appealing. Episode hasn’t approved my overlays yet so I decided to take the time to go over the edits I made on the episodes and see what I can do to improve. Is anyone willing to read my story and give me some honest feedback? Here’s a little about what the show is about;

I’d be willing to review your story! I love show books.

Also, if you’d like obviously, I would really appreciate your help as well to review my story since I am also in need of honest reviews. (not obligated tho) It’s on my page.

Please help me review my story with an honest review and help proofreading it before I publish it!
My story
Title: The AvenTeens
Author: stormwolf
Style: Limelight
Genre: comedy/action
critic, review,both: Both
Chapters: 3 (not out yet, wanted review before !)
Description: You’ve just recently discovered that you have to share your room with two alien allies while training to be the next superhero of your planet to save the Earth. CC*
Instagram: stormwolf.epi
Link: http://episodeinteractive.com/s/5334761423110144
Cover: 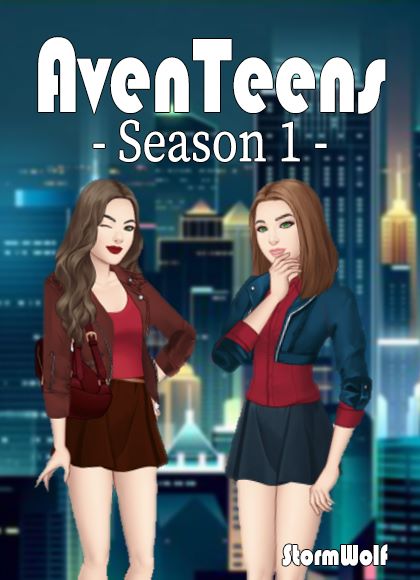 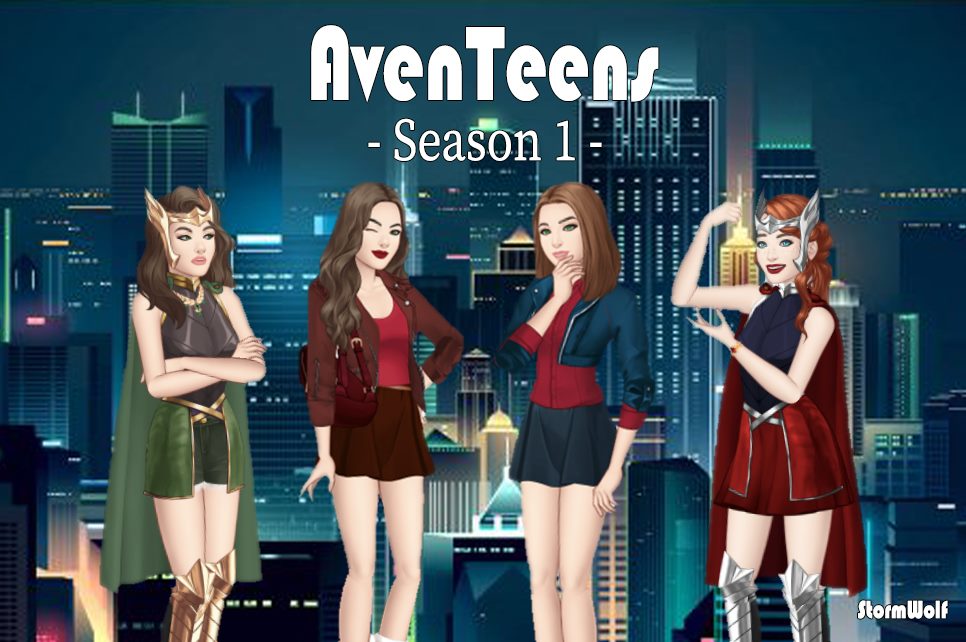 I can’t wait to check it out! I’ll have to check it out because my phone charger isn’t available at the moment. Please don’t forget to check out my story as well! I’ll get back to you tomorrow when I read it

Sounds like a good idea. I can read it. What is it called.
I know @StormWolf already asked this about her story but can I be interviewed too?

So, do you review the story or do you interview authors about their stories?
Here is my story:
Title: Unfit for Royalty
Genre: Comedy
Author: Isabella Mason
Description: 18 Years after being left at a train station, Lilac is sent back to her hometown for a crazy reason with twists and turns along the way.
Style: Limelight
Chapters/Episodes: 5 (complete)
Cover: 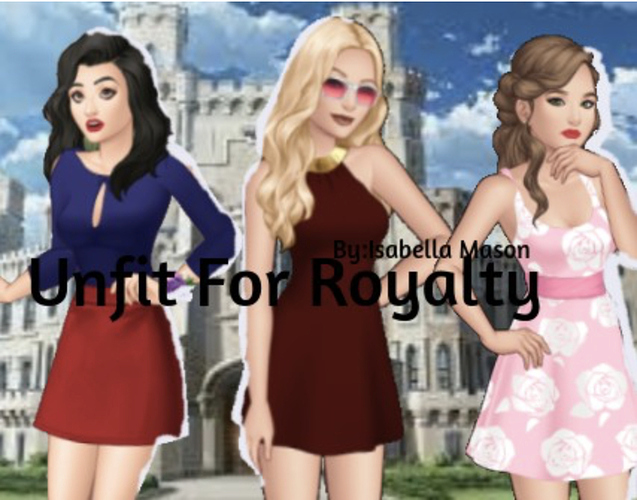 Hey! I was asking for a review on the story but Episode just approved my overlays haha! On the show, I interview famous authors and editors on the platform. I can feature you on my show bur not to be interviewed is that okay?

That looks like such a cool story! I’ll read it when I get my phone hehe. You can still check the story out at http://episodeinteractive.com/s/5932542206476288 before I publish the updates tomorrow so you understand what it’s about since it’s kinda hard to explain haha

I didnt forget about you! Online classes started for me so i have classes rn but if everything is fine, i should be able to start today

Hi! Here’s my review on your story! I only did chapter 1 and chapter 2 because I understand that it’s mostly going to be the same thing but with different authors and all but if you really want me to do chapter 3 and 4 as well (since episode one isn’t really one) let me know.

1. first thing, you forgot to @zoom reset before the “episode will restart” so we can’t see your image at the end (see picture) as well as when restarting the episode. 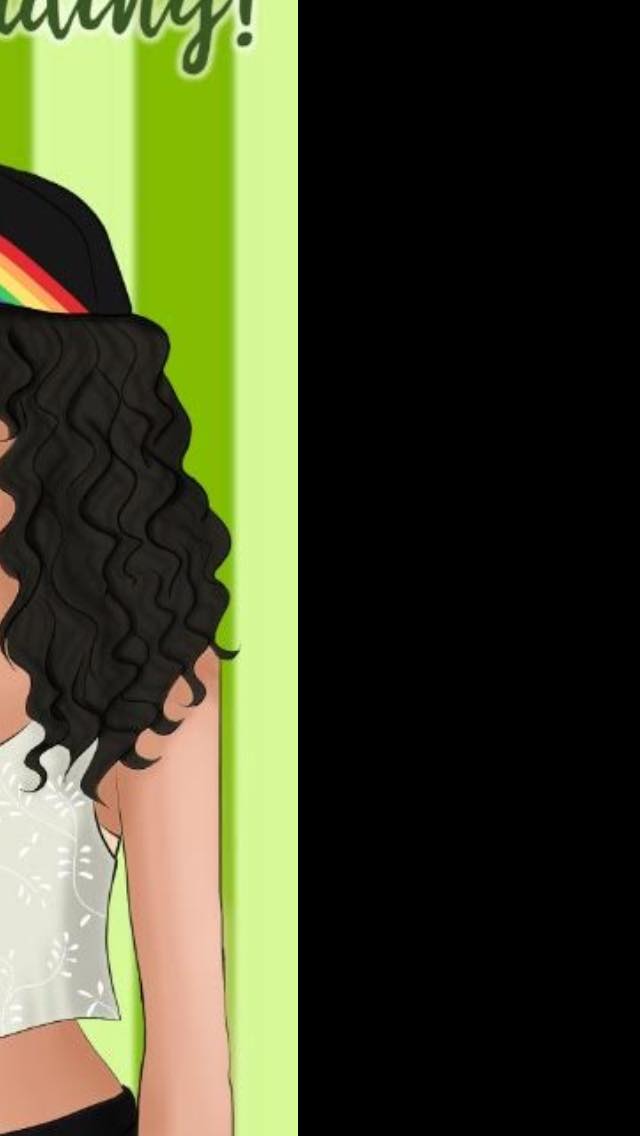 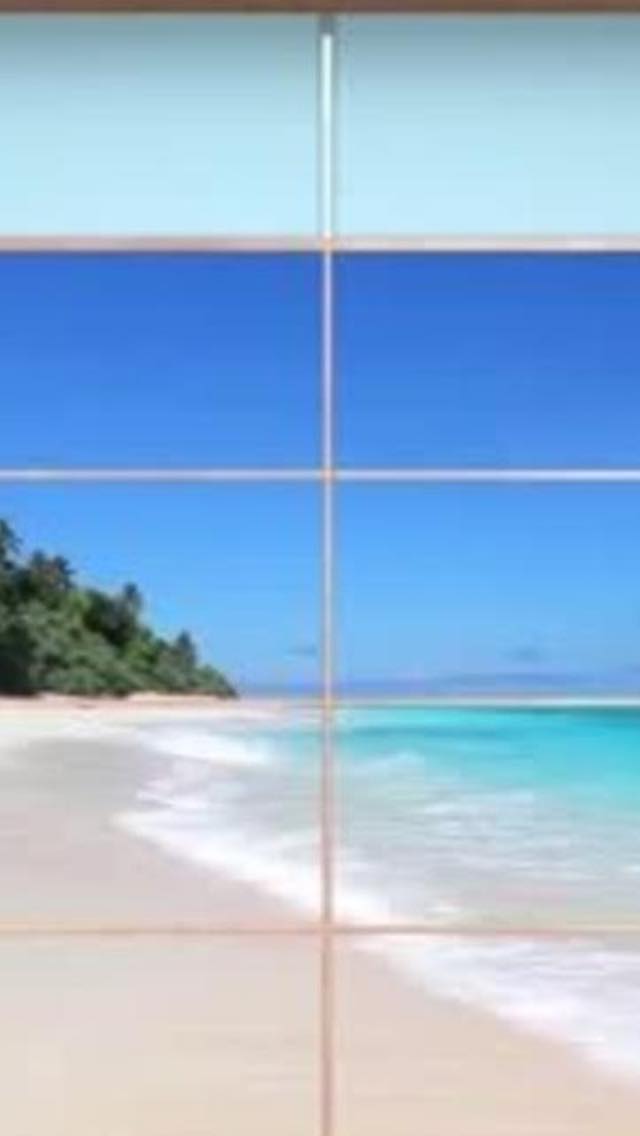 2. second, transition fade in should be fade out ( think that’s what’s happening)

4. again, I think you used transition fade in instead of out so the image fades away then reappears

5. I know it’s a bit late since you already have 10 episodes but sound is often a good way to make the reader feel more included and drawn into the episode! Without, it just feels like its empty

EPISODE 2
1. I didn’t have time to screenshot but in episode 2 when Meya enters the scene ( i don’t know if it’s on purpose) she curtsey while walking so she’s basically just sliding.

2. It doesn’t bother me that much but when the character’s lips move but they don’t talk, it bothers many people. (not me, I’m fine with it) So, you don’t have to follow what I’m saying but if you want, I suggest having "@MEYA is idle_shiftweight_neutral_loop (or something like that) while waiting to say “Meya’s talk show!”

3. the applaud sound scared the S*!@$ out of me since there wasn’t another sound XD

5. there are just tiny teeny punctuations missing here and there but that’,s fine.

6. Another point that some people don’t like: again when a character is not speaking but the body is still moving. 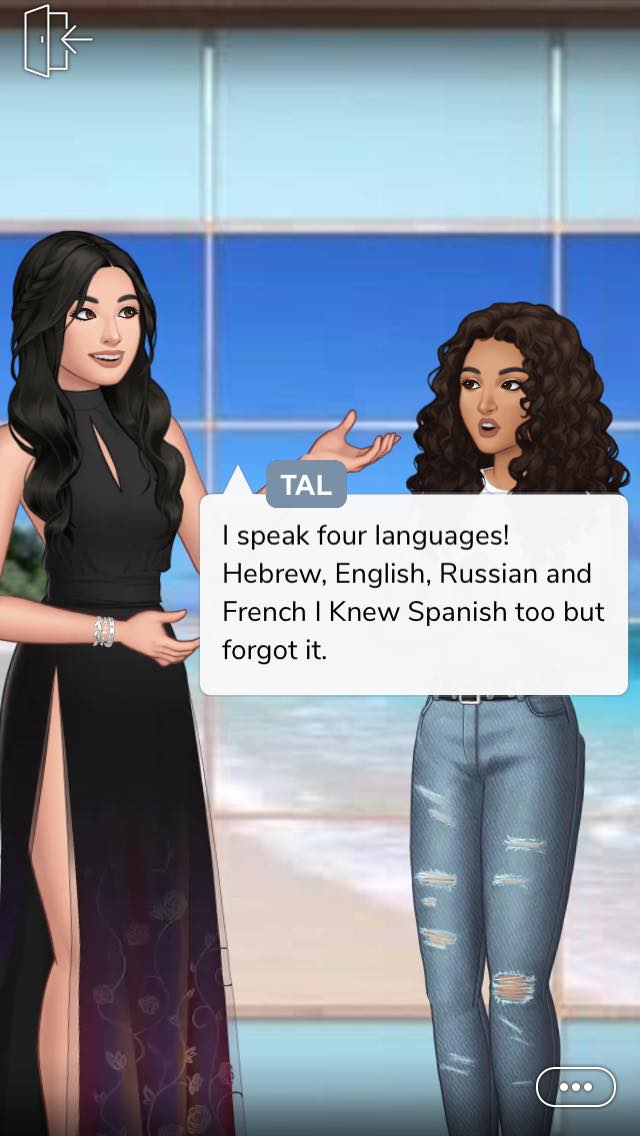 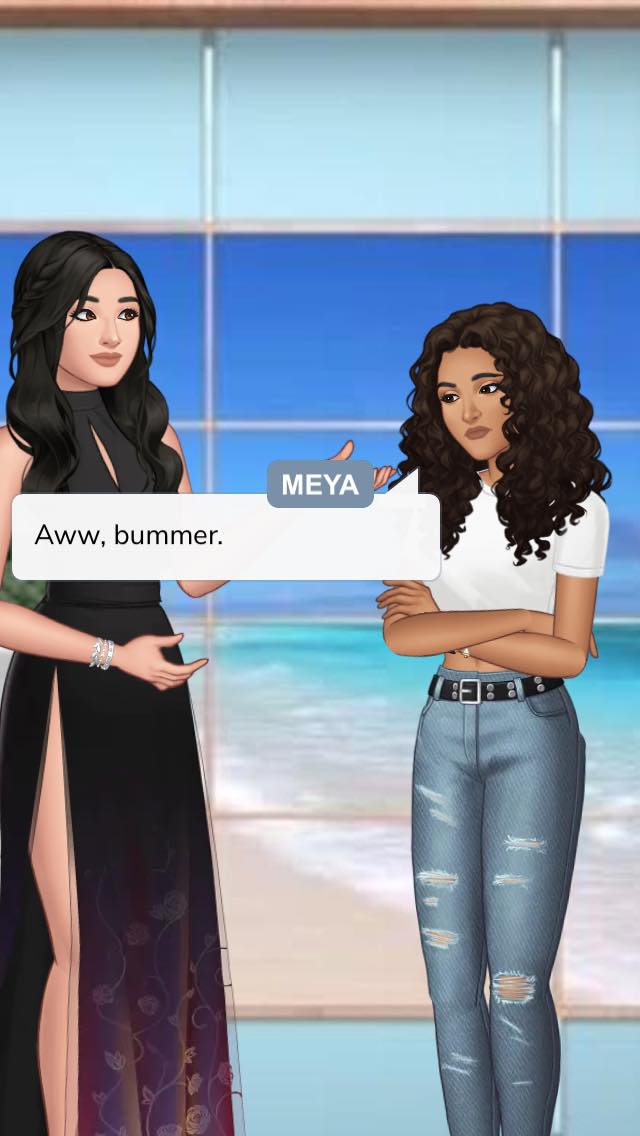 7. again, the shouting sound scared the crap out of me X)

8. small spelling mistake here, made me double-check but it’s fine 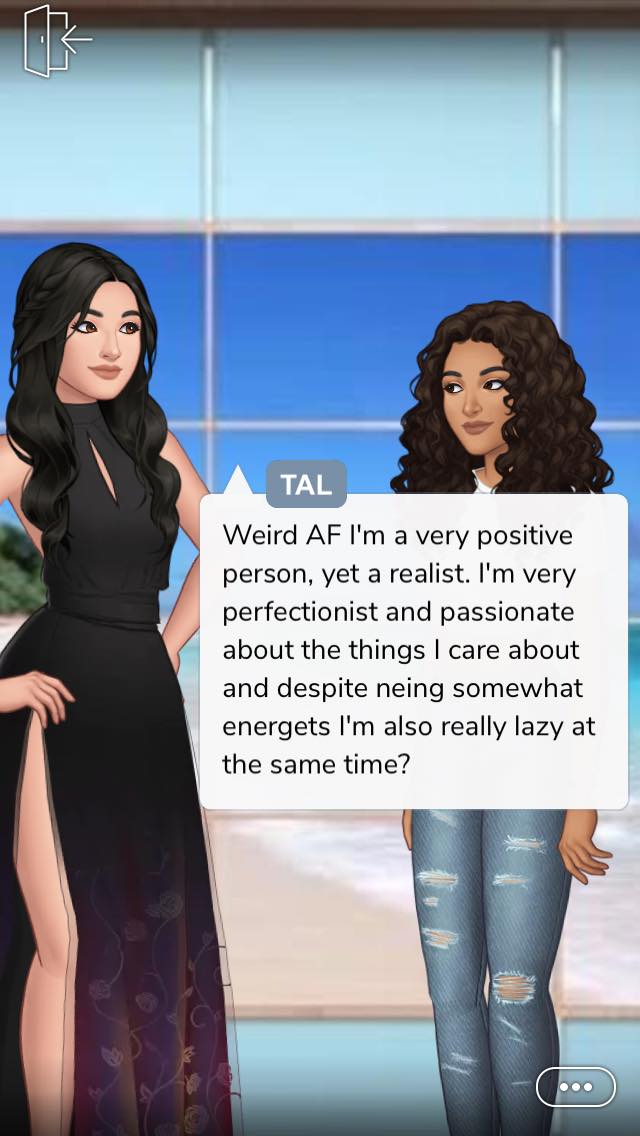 9. there’s two “thank you for reading” at the end of chapter 2

Lenght Not too long for an interview which is perfect for me, but I know some may want or expect it to be a bit longer like having 2 authors or a mini-game because we do indeed use a pass to read it. Usually stories are 10-15 minutes each so either leave it like that but maybe tell the readers it would be short or add more things in the episode.

Concept I like it. I like the idea, I think it’s super interesting for readers to know more about their favorites authors.

Overall, I like the story and it’s super interesting, the directing is good and all, keep it going!