My small cover is rejected😕Why?

Anyone know why my small cover got rejected? I drew it myself (except BG and weapons) and I’ve seen a few stories with covers that have weapons on them. Why was mine rejected? 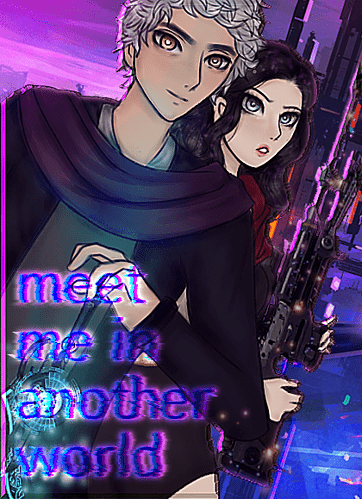 Look in your emails they should tell you why it was rejected.

Oh, wait you can’t have weapons in your cover.

Oh🙁well, my story can at least still include gun fighting, right? It won’t be violent, is that still allowed?

Just in the covers you can’t have guns but you can still include guns and stuff in the story.

They do have a mature app by the way if your in the area they have it.

If your in the US then it isn’t released yet.

She can not write for it only read. And honestly the stories really suck

Ivy. But, I believe it’s only available in Australia. You could change your app store to Australia, but it’s probably not worth it since, you can’t write on it and the stories kind of suck.

Yeah I know it’s still a beta. And I haven’t read any of the stories