Names for a witch HELP IS NEEDED

Hi all, I’ve not been on here for a while

as the topic says I need some badass names for witch characters both male and female, I prefer male names that are more smoldering alpha bad boy types and please don’t hit me with the usual tom, dick and harry names, give me some unusual ones, ones which have cool meanings behind them. Please send help, my imagination is failing me and I’ve been googling for hours. Sending my love 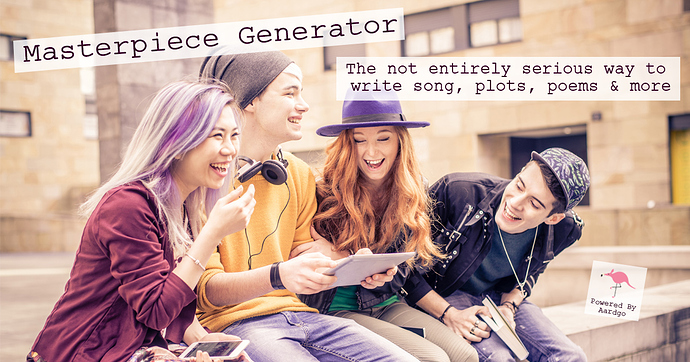 Automatic fantasy name generator tool. Choose some keywords and we will automatically create a fantasy name in seconds.

~Azrael~ {Angel of Death in the Koran}
~Dies Irae~ {Basically means "day of wrath’}
~Dystopia~ {The opposite of Utopia - theoretical place where everything sucks}
~Eurydice~ {Well spoken}
~Hades~ {Greek lord of the underworld}
~Hellebore~ {Flower that blooms through the snow in the middle of winter. Medieval lore suggested it could be used for curing insanity, leprosy and gout}
~Lamia~ {“Witch; sorceress” in Latin}
~Lilith~ {Legendary evil first wife of Adam (before Eve came along}
~Lucifer~ {Fallen angel, often associated with Satan}
~Malady~ {An Illness}
~Malice~ {The intention or desire to do evil}
~Merula~ {Black bird in latin}
~Narcissa~ {female form of Narcissus, Greek god Narcissus who fell in love with his own reflection}

Actually Narcissus was a hunter not a god and he was cursed to fall in love his own reflection which caused him to drown in a pool of water cause he could not be with his reflection.

In my greekology class my teacher said that Narcissus was a god, I mean it sounded wrong but oh well at least I know now

Narcissus is the son of the river god Cephissus

Female:
Belladonna (A flower that if eaten can be fatal to humans and animals)
Morgana (King Arthur’s half sister that had magical powers)
Hecate (The Greek goddess of magic, witchcraft and necromancy)
Circe (the enchantress from Homer’s the Odyssey)
Desdemona (From the Greek meaning misery)
Persephone (Queen of the Underworld)
Nemesis (Goddess of revenge)
Onyx (A black gemstone)
Vlada/Vladimira
Santana (Fem. version of Satan)
Isis (Egyptian goddess of magic)
Arachne (Woman who was turned into a spider by Athena)
Medusa (Woman cursed by Athena to have snakes for hair and if you look into her eyes you get turned to stone)
Athena (Goddess of wisdom)
Scylla (Monster from Homer’s the Odyssey)
Echidna (Mother of all monsters, half human half snake)
Nyx (Night)
Styx (River that you must travel to get to the Underworld)
Pandora (Pandora’s box)
Lilith (demon/succubus)
Pele (Hawaiian goddess of fire)
Eris (goddess of chaos)
Primrose
Tempest
Luna
Rue (meaning regret)

Moved to Episode Fan Community since this doesn’t fit into any Creator’s Corner category. Make sure to check out our Forum Tutorial for more info about creating topics, and feel free to PM me if you’ve got questions.