Umm… so I’ve read stories and I’m an author on episode, and you know the animation that gives you this 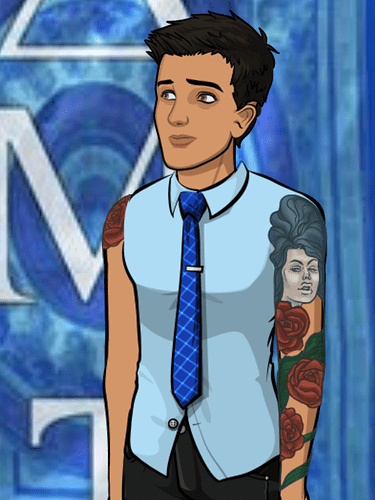 I know some authors do the action but not but the camera on them, but there are other authors like evil.ebonni who makes the characters instantly do that, is there a hidden animation I should know about, PLEASE HELP!! And this one 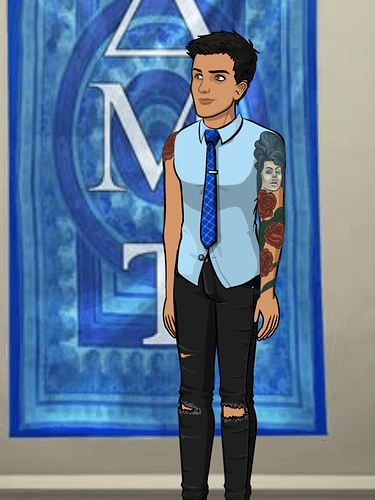 First one is shush then the second one is flirt_fingersnap, but there are authors who do it instantly without the camera moving , idk if it’s an overlay so yeh

look @ this thread by the wonderful @JemU776 HOW TO: Get The End of An Animation

Thanks for linking, you’re wonderful, too