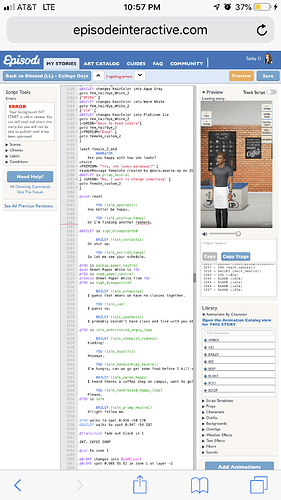 What layer is the counter at?

the layer came with the background, does that mean i can’t put him behind it?

oh if that’s not an overlay you can’t put your character behind it do you have the overlay?

i’ll try to find the overlay but thank you sm!

the more helpful version of what i said

lmao thanks y’all, i was so confused.