Need help with overlay and background

So when you have an overlay on top of a background how can you cut to zones in the background instead of the overlay??? 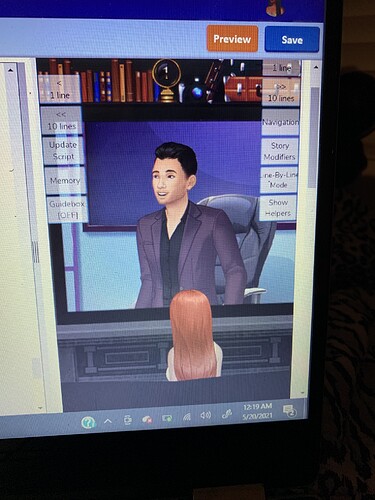 You’ll need to shift the overlay in 0 seconds while you cut to a different zone. Unless you made that background an overlay too, then you’ll not have to shift anything other than the overlay background.

Well I know how to do it now thank you through!! But I do need help on something else

Can I see the script? 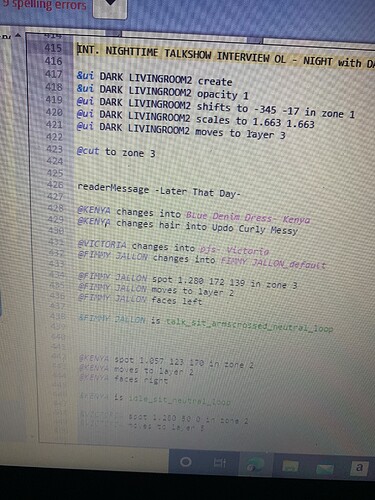 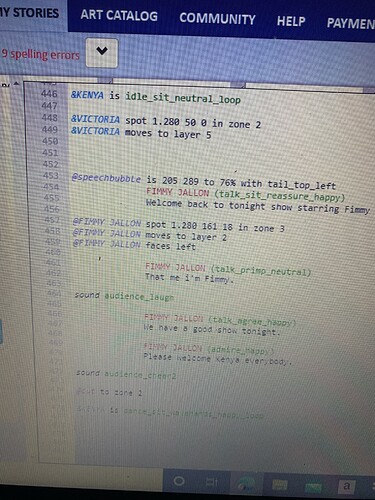 “ui” will always be layered on top of the characters. You’ll need to code it as a regular overlay in order to have the characters to be placed above it.

But I want it to cut to zones in the background

If you don’t have to pan the camera, you can just cut to the zone and shift the overlay accordingly. Because “ui” sticks the overlay to the screen and you can’t layer them behind the character.

Okayyy thank you so much