Not Letting Me Login 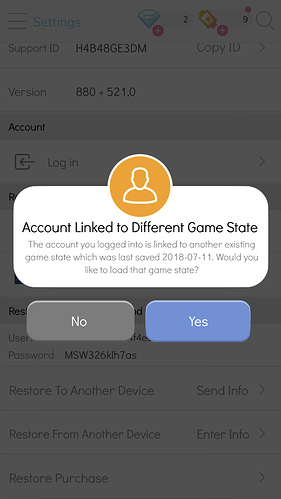 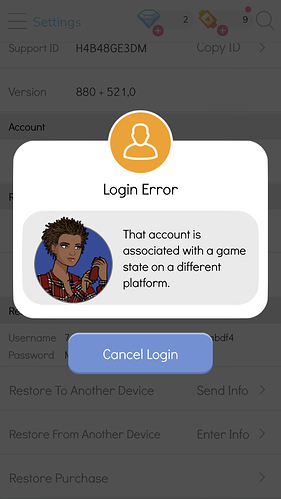 I’ve been writing a story with my friend and thus have been using a joint account with her, it actually loaded her own game state (email separate from our conjoint one) and I logged out. Thing is: it still has her story states (her library) and I’m trying to get back to my account, and these error messages keep showing up instead.

What phones do you both have? (Like Samsung, iPhone etc.)

Do both of you have an iPhone 8?

I think so bc the screenshots have the same size. Usually every iPhone generation has it own size so probably this is the same model

We do both have the same!

Oh, well then idk. Usually it’s because one of you have iOS and the other has android but it seems like that’s not the case

I don’t think it matters what phone you have. I think it’s the just the Episode app messing up. Several people are having issues with the app like myself.