One thing Episode Should Add!

Type one thing down below that you think Episode should add. Can be anything!

There’s authors who love to reply to lots and lots of fan-mail at once. You’re telling me if they reply, I won’t be notified AND I have to scroll. That’s a no-no on my part.

the only thing I could think of rn are gloves.

It would make a park scene in a story much more realistic and better than using overlays in my opinion beacuse I’ve seen to the parks lots of times and seen ducks and swans paddling around. They also should be a animation where you throw food into the water and they eat it.

We need fanmail back for android

If ios can have a fanmail feature, then android should have it TOO!
How the hell can communicate with authors if we don’t have fanmail!? Some of us don’t even have Instagram!

As a reader, I would love that idea

Here’s a list of animations and sounds
(Swans and ducks)

• Swans Mating (Animation)
This is a thing swans do 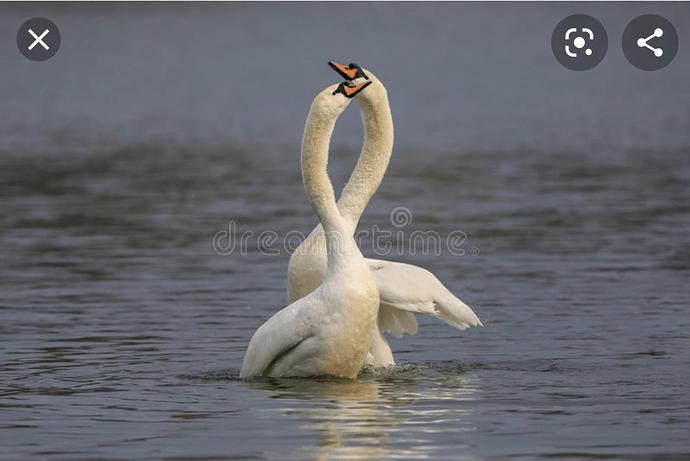 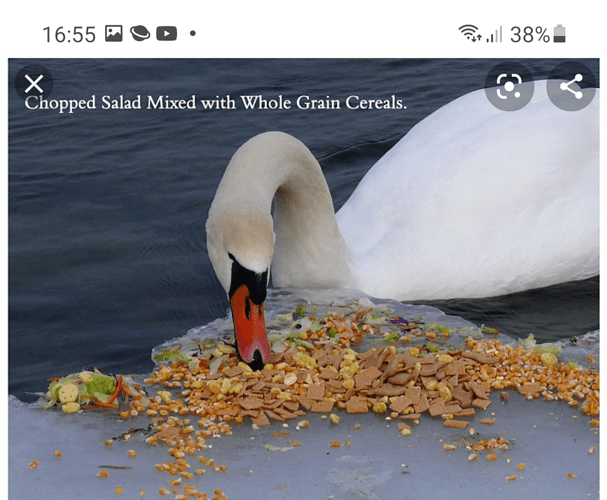 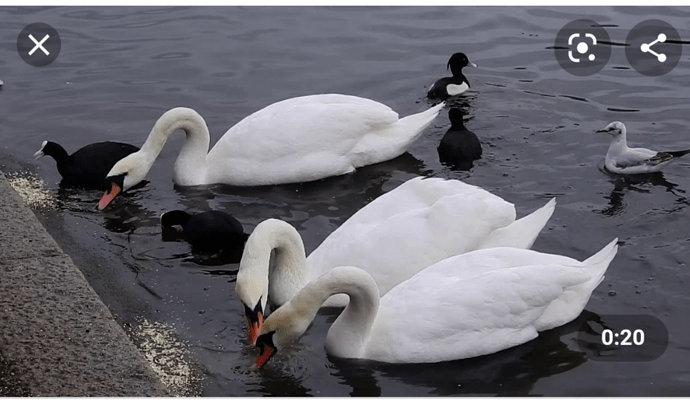 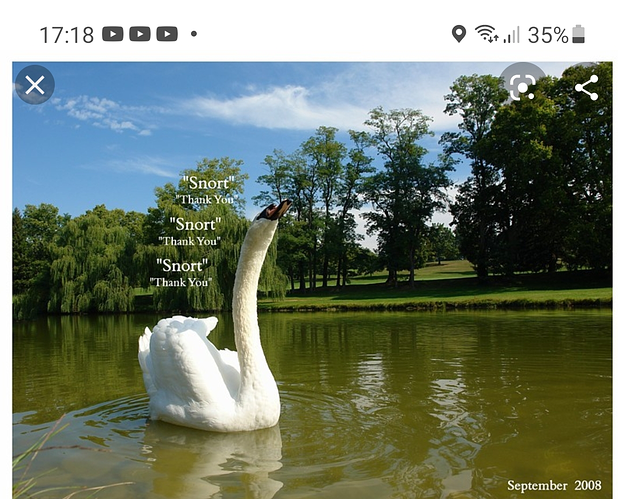 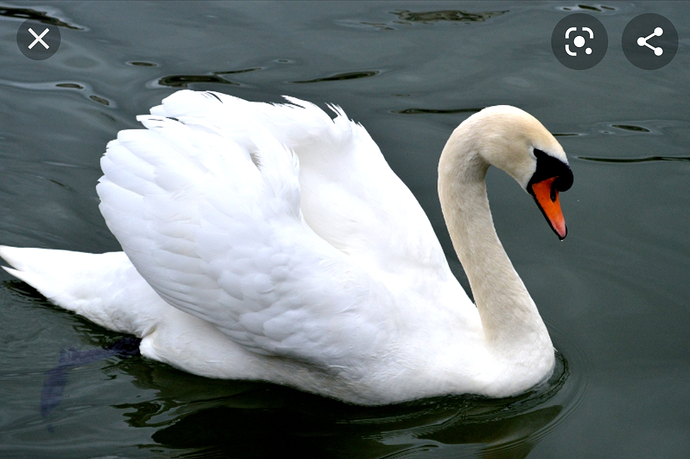 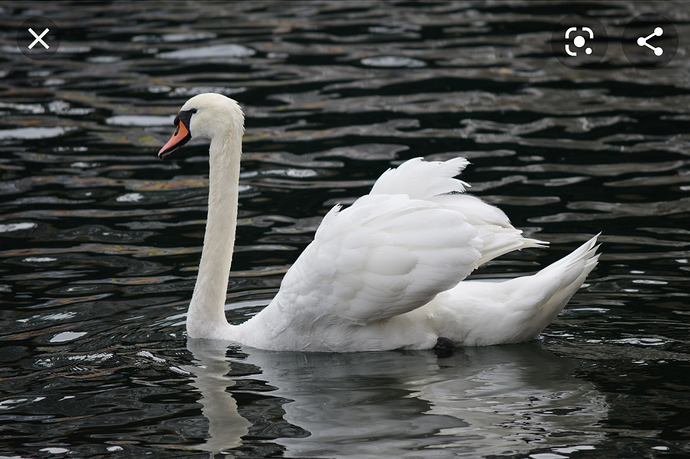 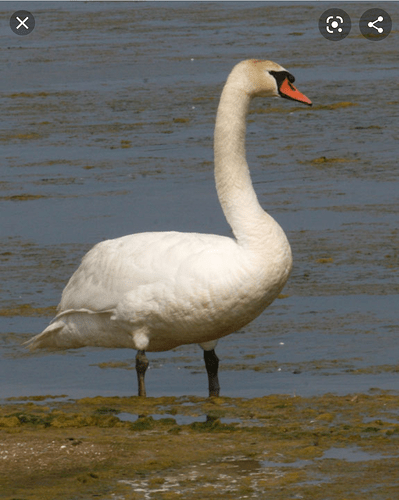 It would definitely make it feel more real and authentic!

@/CHARACTER becomes ui - to make an overlay out of a character in whatever their last animation was. the amount of cool effects you could make with this, oh man

And socks! Whenever I see MC without them and she’s wearing trainers all I can think is “oh boy… the blisters are going to hurt!”

For me, as a writer, for Writer’s Portal: