can anyone give me an overlay code please.
I have an overlay but i don’t know how to add it to my story 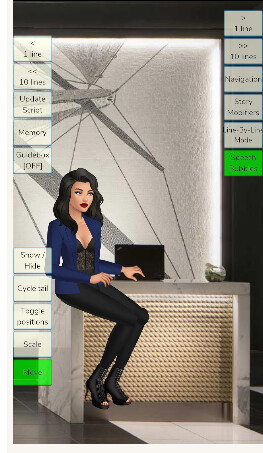 I want the overlay to cover her legs… 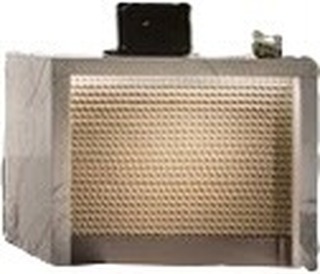 This is the overlay… 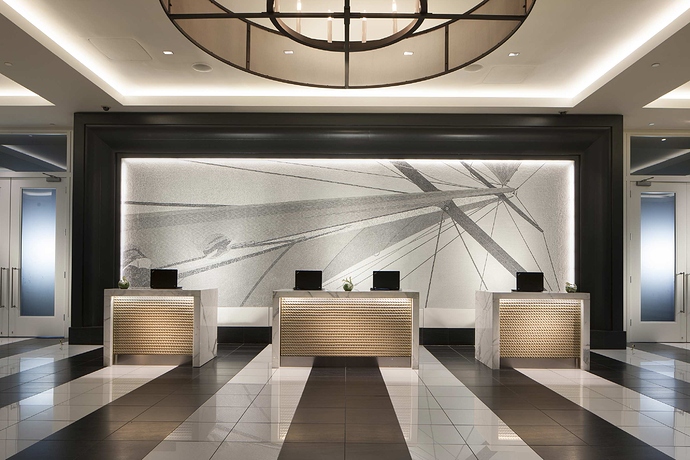 This is the background by @_ angryybirdd _

@lea.episode, what have you named the background? (:

after that if your overlay will not be at the spot you will have to move it there.

in the preview open the spotdirecting helper and click on the change overlay - you shoud see the name of the overlay there - once its active move it on screen (like when you move the character) till it is where you need it.

and then copy the coordinates to your script.