! Story reviews have always helped me when I’m working on writing something to help make it better or just have a set of extra eyes who will point out directing errors or glitches that you might not have noticed. So, I shall be doing story reviews. I’m excited to discover new community stories.

Just leave a comment with the relevant information and I’ll be on it as soon as I can!

Can I have a review on this story? 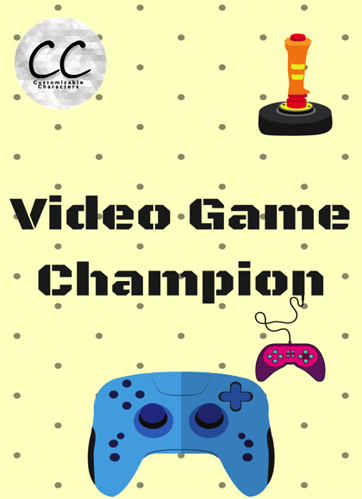 Can I have a normal review tone sent via PM?

Hi, I just published my second story and I’d love for a review

Name: Behind the Scenes
Genre: Romance
Author: Amelia
Style: Limelight
Link: http://episodeinteractive.com/s/5147207544274944
Plot: After years of being a struggling actress, you finally get a role that is going to change your life. Will your infamous co-star, Alec Pierce, be able to change your views on love?
Number of episodes: 3
Instagram: Ameliamason.episode 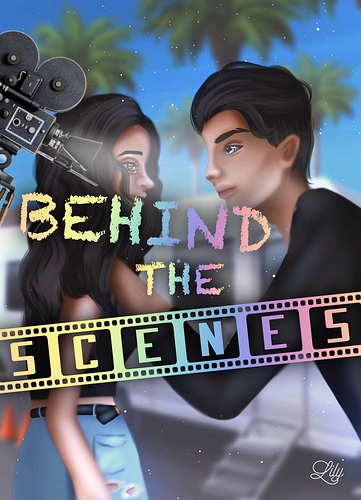 Hi!
I would love a review, be honest please And I would like to have reviewed all 3 chapters please, thanks!
Title I made the devil cry
Autor: Šebule
Fantasy

The Best Stories Are Worth Sharing: I MADE THE DEVIL CRY 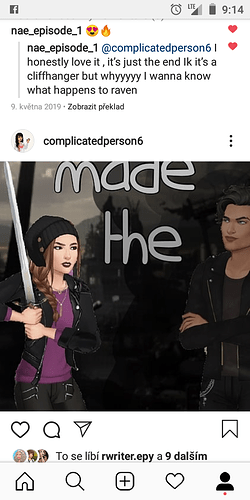 Thank you for doing this

So here is my story:
Author: AnjitaD
Title: Magicka : Master of elements
Genre: Fantasy
Episodes: 3(more coming soon
Description: Will you and your friends able to save the world from darkness as you uncover secrets back 500 years ago ? ( MC: F, time choices points system, adventure, fantasy, mystery and action )
Style: Limelight
Link : http://episodeinteractive.com/s/5576198820528128 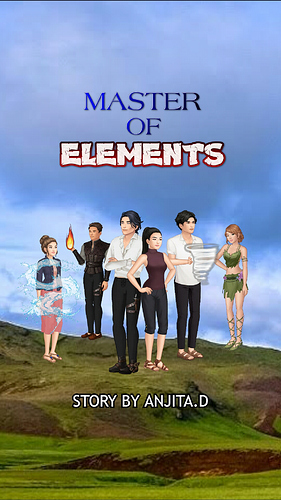 Ooo thanks for this thread! Here’s my story, DM would be great 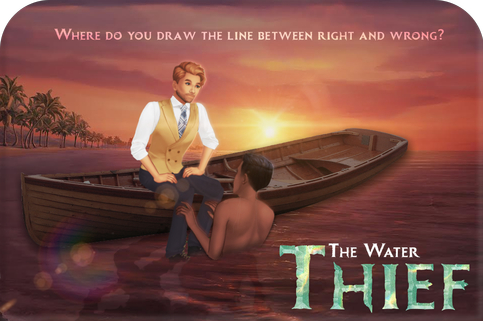 Hey! Thank you for this thread💜
I would love a normal review tone.
You can send it in a PM.

Here is my story:
Title: the last breath
Author: ladies.episode
Genre: Drama
Chapters: 7 (on going)
Descreption: Sibel became a doctor as she dreamed of, but will she leave or continue her career after she was forced to marry a cruel Italian mafia.
IG: @ladies.episode
Link:

The Best Stories Are Worth Sharing: The Last Breath 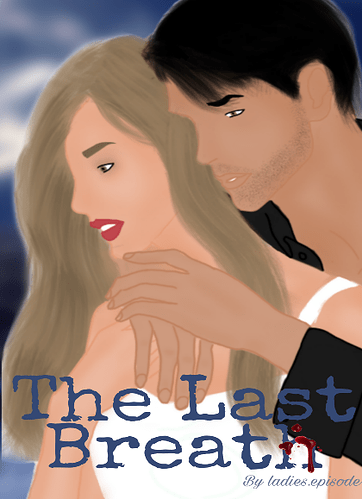 Hey can I have a review?

Title: Your Heart My Heart
Genre: Drama
Episodes: 3
Style: Ink
Author: Lea the lion
Description: Michelle has never been in love but when she meets a boy with secret past who ends up being her new classmate things start to go upside down. Will her life be the same as before? No cc, art scenes
Link

The Best Stories Are Worth Sharing: Your Heart, My Heart 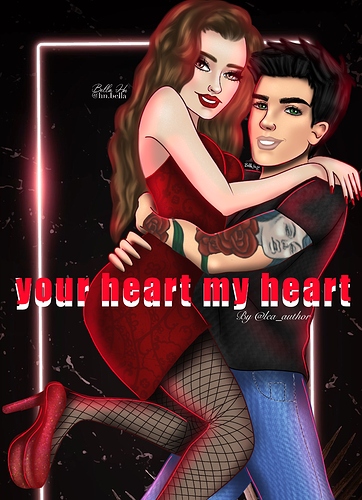 Uses a lot of overlays, sometimes you won’t be able to pick an outfit

I’d like to get a review in private message

just wanted to say tysm for this thread, and please take your time

Hey everyone.
I have worked really hard for this story. This is the first ever story of mine.
I would love to have honest reviews tho.

The Best Stories Are Worth Sharing: The Princess of Light

(Yes i have 2 story covers

)
Both small and large cover by @KylieJay 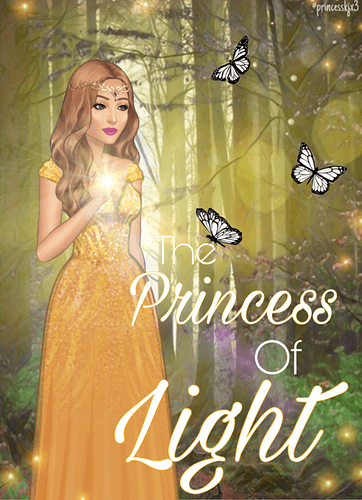 Hey I’d love a review. Thanks for doing this

Title: Just Friends by Emma
Genre: drama/romance
Episodes: 3 released
Style: LL
Description: Returned home after 1.5 year. People are not the same, but neither are you. But everything goes down hill when last years problems reappears.
Tone: harsh, if you could take a minute to focus on you impression of the characters that’d be great! 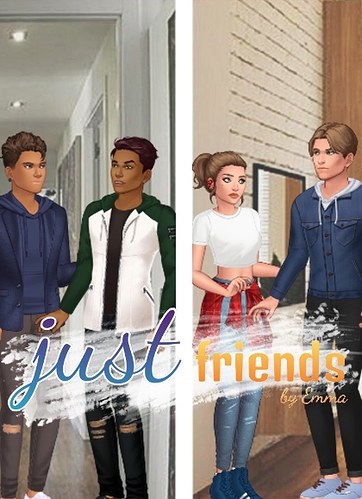 Hello, I would like you to review 3 chapters of my story with normal tone. I would like you to share yiur personal thoughts about my story and to be compleately honest with me. You can send me the review via PM.
Title : Life in Demby
Author : Megz_episode
Description : The new students arrive in the university of Demby to start their new life. What will happen when the mysterious Author try to draw them into his sick, twisted GAME?
Cover : 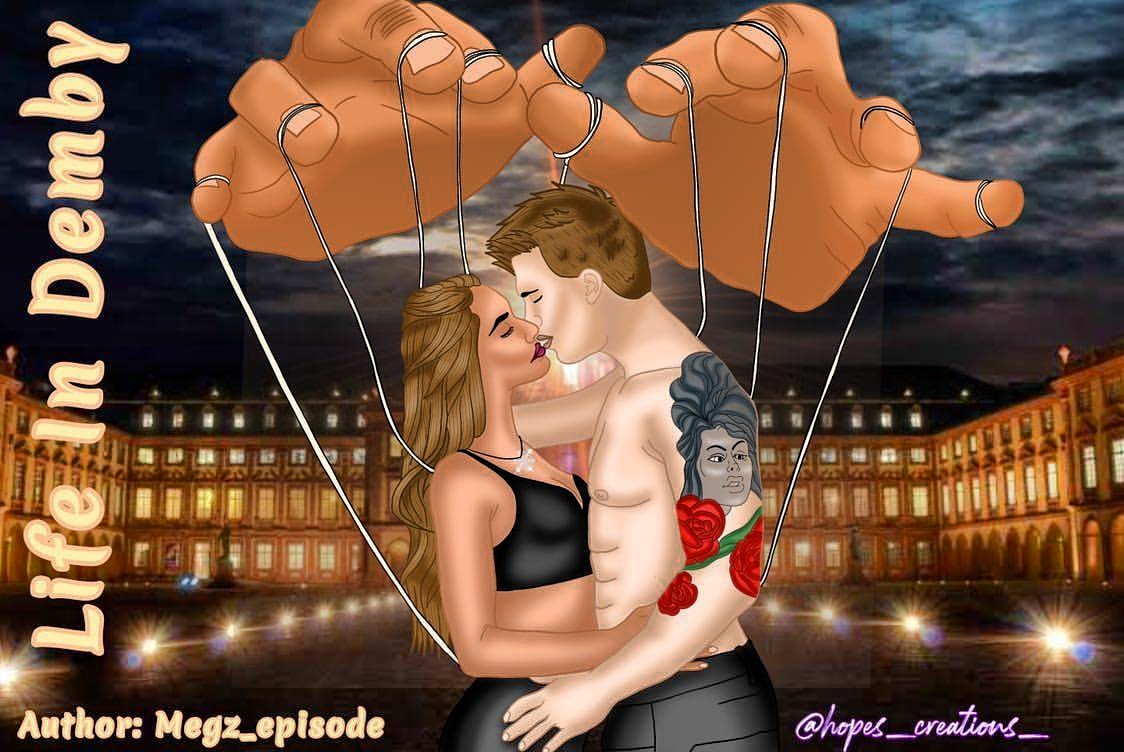 Description: Amanda had rough times in her life due to her anxiety and depression. She tries to find out who she really is and free herself from the negativity with a little help from a friend. 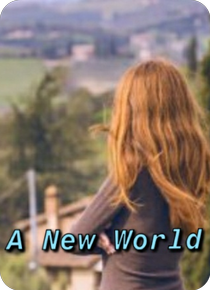 Thank you so much for this thread! I’d love a review of the first 3 chapters, in a normal tone. I can’t wait to hear what you think! 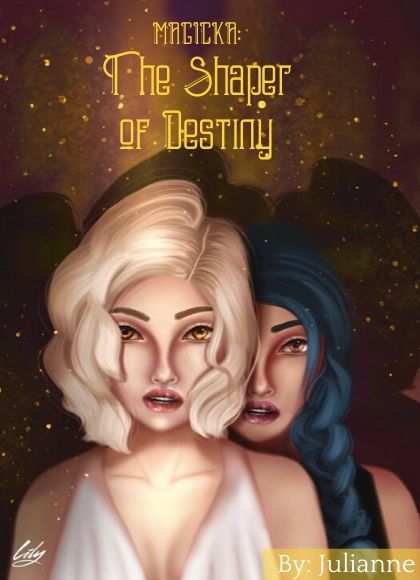 description: Love , laughter and drama collide in this wacky adventure with little life lessons along the way. Will the ships survive? Or will you fail to take the crazy? (the plot is memes)

The Best Stories Are Worth Sharing: Pregnant by the bad pregnant robot(?) [CC,...

I wish you the best of luck in writing your story.

Thanks, I’ll try to improve it, I’m sorry for Wrong cover, episode rejected the original one And I changed the filter then, So I could have this cover in the meantime before I find out how much it must be changed to have It approved

@anianju - You didn’t specify a review location, so it’s being broadcasted at everyone. Don’t worry, though, I really enjoyed reading your story.

Good luck in the contest and good luck writing the rest of your story!

Thank you so much for this lovely feedback and review

. Sure I will correct the minor mistakes

but introduction is really important for the story, it slowly slowly reveals the story concept and also “secrets back 500 years ago” this is because in further episodes the main character will learn her past life and also the secrets of her past life, during the journey she will also makes friends and in the end of the story whether she will defend dark lord or not depending upon how much point you have gain