It’s becoming really annoying to have to deal with being mentioned in topics and self-promo threads I have no interest in seeing or asked to be tagged in, plus isn’t it considered spam? No matter how many times I asked to be removed from taglists these mentions somehow still pop up in my inbox almost daily. It’s the equivalent of shoving an ad up someone’s face. If people want to look at a thread, they click on it because they’re interested. But pinging hundreds of unasked-for usernames because you think your thread is special is yikes…

I’m not sure if there’s an feature to mute mentions but I wouldn’t want to anyways since people might ping me to actually talk to me… I think it should only be allowed if the users specifically requested to be tagged. Sorry for the mini rant but it had to be said

Unfortunately, I don’t think that would be possible for the forums to do. As annoying as it is to be randomly tagged in irrelevant places, unless Episode bans tagging people altogether…it won’t happen and I can tell u now that they won’t ban tags since a lot of tags aren’t random and were actually asked for or needed. There is no way to stop these random tags unless u go to extreme measures like flagging but flagging makes this community toxic so u shouldn’t do that for such a pointless reason anyway…

The only thing u can do to try prevent a few of these random tags, is to do what I do and put a list in your bio of what u do and don’t want to be tagged in (:

Hmm, maybe with flagging or DM’ing the mods it could be possible. Or having a tag limit if that’s possible.

I guess it’s just part of the forums lol. I recommend just ignoring tag notifications on topics u didn’t reply on. Ik it’s annoying but tbh they don’t do it on purpose so there’s not much to b done

DM’ing the moderators could work if they are able to suspend someone from tagging people for a certain amount of time but if u flag accounts just for random tags then it makes this community toxic and more people start leaving due to so many being flagged and suspended from the forums for random tagging (:

There is a feature to mute someone but I don’t think there is one for mentions. So maybe you can mute people known to do it. And I see what you mean but I think it should be common decency to not tag people. I mean I don’t because I know how annoying it would be to see a notification and it being a random tag. Sometimes tags are useful like when mods do it or when you are already in the convo and speaking to multiple people.

If you go to Users under Preferences on your profile, you can mute specific users which suppresses all notifications and PMs from them. 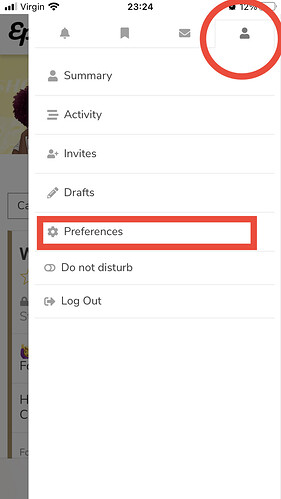 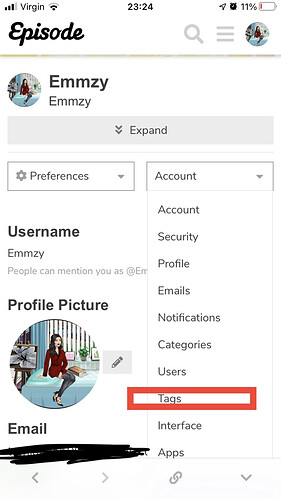 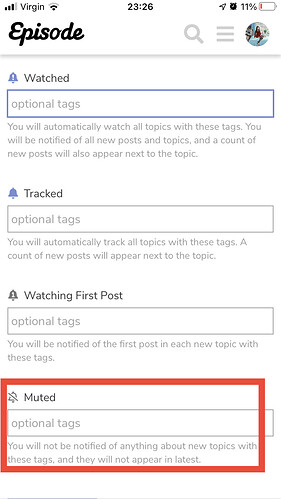 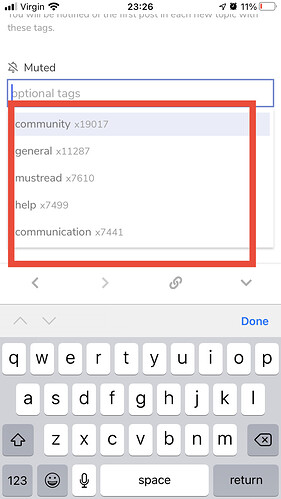