Please give me feedback on my new cover :D

Hi, so I did a new cover for my story I have draw the whole character but then realizing how small you actually do see the cover in-app changed my mind and made it only upper half body.

i tried to keep it simple but dunno if it is not too simple??
But the truth is I also a bit suck at composition… 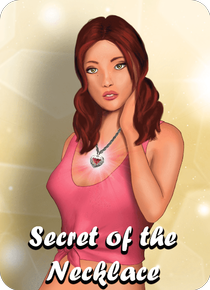 Its a fantasy story where role do play also fallen angels, there is talking book and also some love interest… … but the cover doesn’t imply it - do you think it is a problem? (neither did the previous one in most cases) I made big effort to draw this so it would be sad if it would not be attractive for readers but I still can draw something to it - so any suggestion if you think it needs improvement are welcomed (um just don’t tell me to draw better because that is the only thing I cant 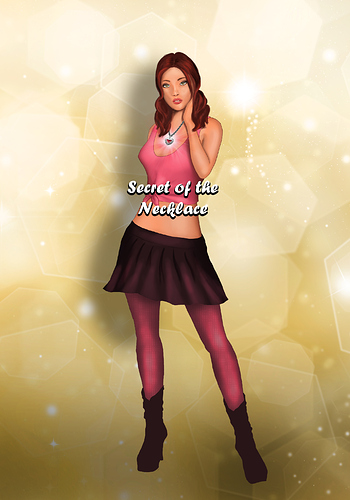 This is the old cover to compare. 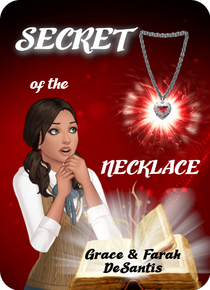 I actually love it! The first two kinda look like CGI (which isn’t a bad thing). It looks pretty cool.

umm.english is not my native language …what is CGI?

It stands for computer generated imagery. Basically an image created by a computer. It looks very 3D usually.

Ah yeah I get it thank you.

LOL no its drawin in photoshop (except the background). I just had photoreference for the pose.

Woah! Tbh i love the 1st color, but the new one looks nice too!

I was also thinking about darker backgroung - maybe she and the title would stepp more out… will definitly try it…
I just kept it golden because she finds out she is golden angel but its actually not important to keep it in this color for me.

I think the cover is pretty cool! (I really enjoy reading your story, btw

I have no idea what looks better. 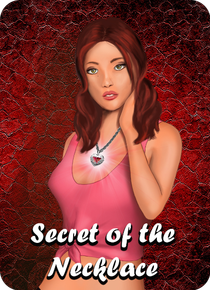 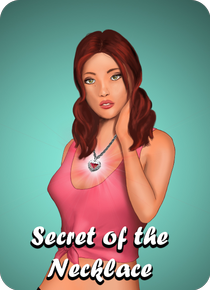 The red for sure!

I agree definitely the red