Hi! I’ve been wanting to create a story on Native American culture and would love to be educated on it. As a black, I understand how very dislikable it is to be terribly misinterpreted by media and wouldn’t wish it on anybody else. 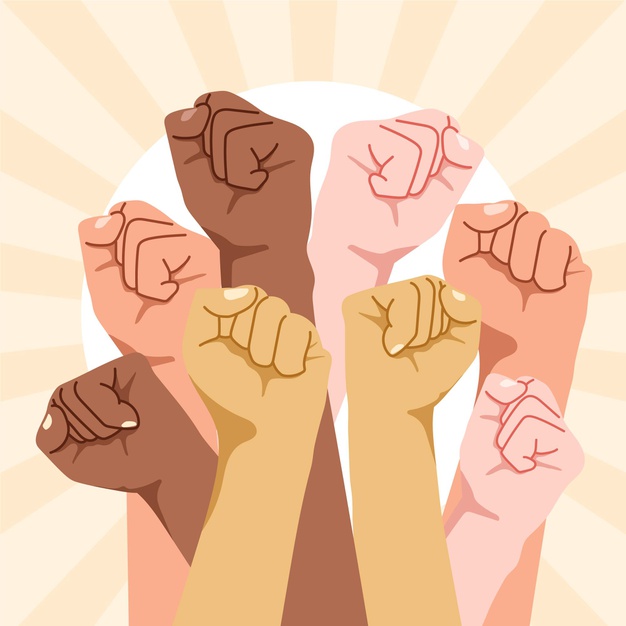 “A member of any of the indigenous peoples of North, Central, and South America.”

I really hope this helps, it surely helped me know what a Native American is, thanks to google.

First, look up tribes - pick a tribe and research that tribes history, stereotypes and historical figures, their beliefs, customs, language, names, area of their lands. Then look up modern day of that tribe- some of their customs are kept, others have fallen away or their tribe was wiped out by white people.

I knew a girl that was almost 100% Cherokee and she got to leave school to go to pow-wows and religious gatherings of her people and it was excused absences.

edit: Let me know what the tribe is and I can try to find some helpful sites, too. I’m close to ending my first story so I’ve got a little free time.

Well As A Native American, I Can Say The Worst Stereotype On Us That I’ve Heard Is That, People Think Of A Heavy-Set, Dumb Person, Who Does Drugs And Is A Pedophile When They Think Of Us. Also There Are Modern Native American’s I Don’t Know Why Nobody Thinks That, I Mean I Live In An Apartment And Have Lived In The City All My Life. We Do Get A Lot Of Benefits, Such As Free Health Care/Dental Care, Money From The Government, Etc. But To Get That You Must Be A Certain Percent Of Native Because If You Have Too Little Of A Percent You Won’t Recieve Benefits I Think.

That’s All I Can Think Of!!

Off topic, but: That’s awesome. And yeah, there are a lot of stereotypes around Natives. The most offensive I’ve seen in person was people making an 0 with their mouths and using their hands to make “indian” sounds. I punched a girl for doing it- no shame, she was picking on my friend (the Cherokee native).

Thank you so much! I was also thinking Cherokee last night while I did a little research before going to sleep

I’m really sorry to hear that. And thank you for the information (not the stereotypes of course), I will be sure to include that! But may I ask what country you’re in? 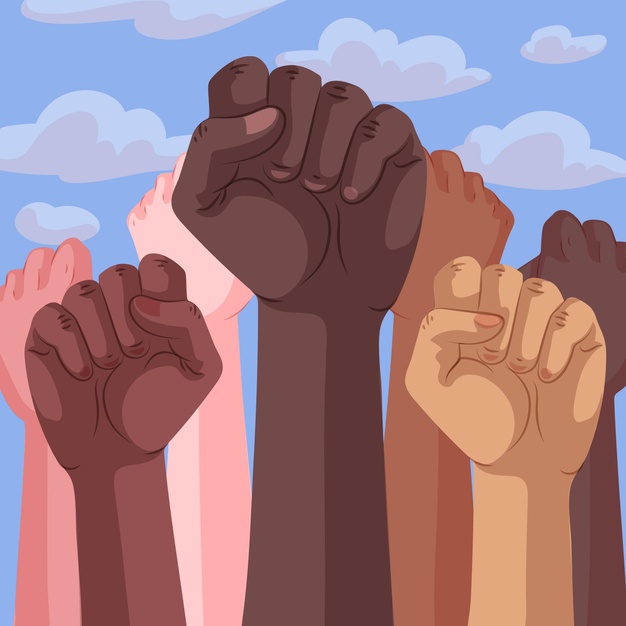 She got that whooping, and I didn’t get in trouble once I explained to our principal why I hit her.

She got suspended for bullying and harrassment of another student.

Definitely check out the “modern day” Cherokee nation as well.

Also yes, definetly. I was thinking about making the MC a demigod, almost like Percy Jackson and definetly inspired by Piper Mclean, but staying more true to the mythology.

I am a full blood Cherokee woman and that is a very special thing to me. In my own way, I feel like I know a lot of the old ways but there are things that I do not fully understand about the Cherokee traditions. I was born into a family that lived on... 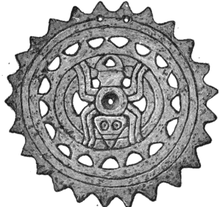 Cherokee spiritual beliefs are held in common among the Cherokee people - Native American peoples who are indigenous to the Southeastern Woodlands, and today live primarily in communities in North Carolina (the Eastern Band of Cherokee Indians), and Oklahoma (the Cherokee Nation and United Keetowah Band of Cherokee Indians). Some of the beliefs, and the stories and songs in which they have been preserved, exist in slightly different forms in the different communities in which they have been prese...


Here are some starter sites. Check out the reference posts at the bottom, too. You can usually find more in-depth articles that way.
2 Likes
JasmineHargreeves September 6, 2020, 2:47pm #13

No problem, at all. It would be great to see more native american stories that are educated on the subject at hand. I think it’s great and definitely let me know if you do publish. I’d love to see it.

Okay so is this a good character design?

I like #1s look and number 2’s hair but in black or a slightly darker brown? Cheyenne had dark brunette shade hair.

Of course, thank you!

Your Welcome, And Thank You For Taking My Information Into Consideration, And I’m In America!!