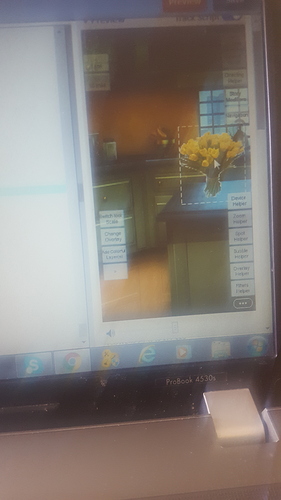 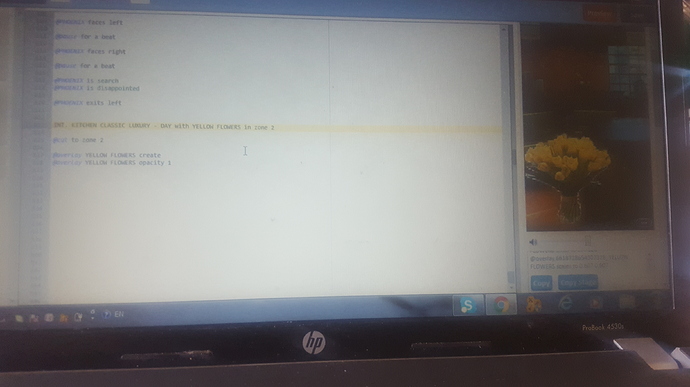 Copy the coordinates of the overlay into the script from the little box under the previewer.

I do but it doesn’t work

You then going to have to drag where you want the flowers to be copy and paste the script underneath.

I did it but it doesn’t work,

Show me the script. 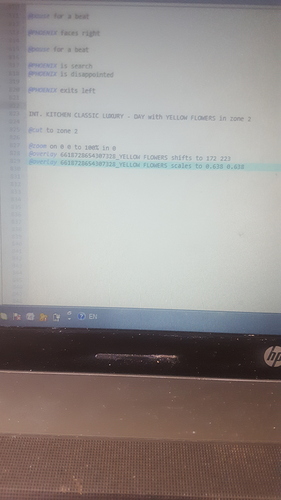 It didn’t work as i want 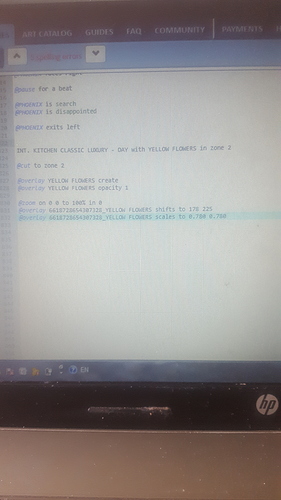 the scales underneath what dialogue? 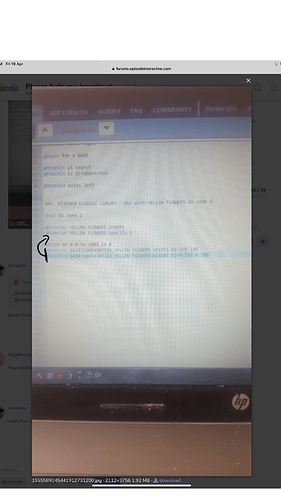 i did, it’s still the same

Is it in zone two?