Please help me with phone call

How can i add another background enter as the characters are having a phone call?

You have to make a background an overlay and make it start off-screen. Then, make it move about halfway across the original scene

Not sure what exactly you mean but maybe this will help?

I do it the way @ItzFarrah explained.

Basically I’ll take the background I want, then using a simple software (pixlr.com works), I’ll crop the background to be roughly half the size of one zone (320x1136) and I’ll sometimes add a while or black line down the left or right side. You need to save this as a PNG.
Example: 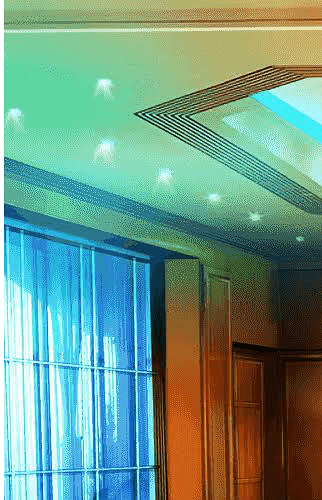 I’ll then add the overlay offscreen and animate it to move in. When I do this- I’ll make sure the character I want is placed offscreen at the same place on the background that I’d like them to be when it’s on screen (I hope that makes sense). Then I’ll shift the character and background in together.