Okay, so at the start of this year I discovered one of my preschool/childhood best friends johey (pronounced joe-han-us or his nickname yo-eeeee) was attending the same high school that I am at, I had no idea that he came to my school but I wish I known sooner, our school has been donating and helping to support him and his family with fundraisers but it hasn’t been enough.

Johey’s was diagnosed last year with a rare cancer which affects the protective layer of muscles which basically keep your guts in,

He has been flown to America for surgery/medical treatment from a specialist who deals with his kind of disease… I forget the name of the cancer he has but I remember it has something like 214 cases of it worldwide.

The operation is quite expensive and I want to do my best to support him, I feel terrible that he has been attending the same high school as me and I didn’t even know it! (I lost contact with him after preschool, I went to infants and then primary school and never saw him…) I really want johey to get better and for him to have a long and happy life!

I did an internet search for a while trying to find his go fund me, His story has already been passed through our school assemblies and the local radios have also heard his story, I am doing my best now to spread awareness and if anyone is able and willing to donate to his GoFundMe it would mean the world to me to know my childhood best friend has another chance at a long life, and I know it would mean the world to his family too. <3 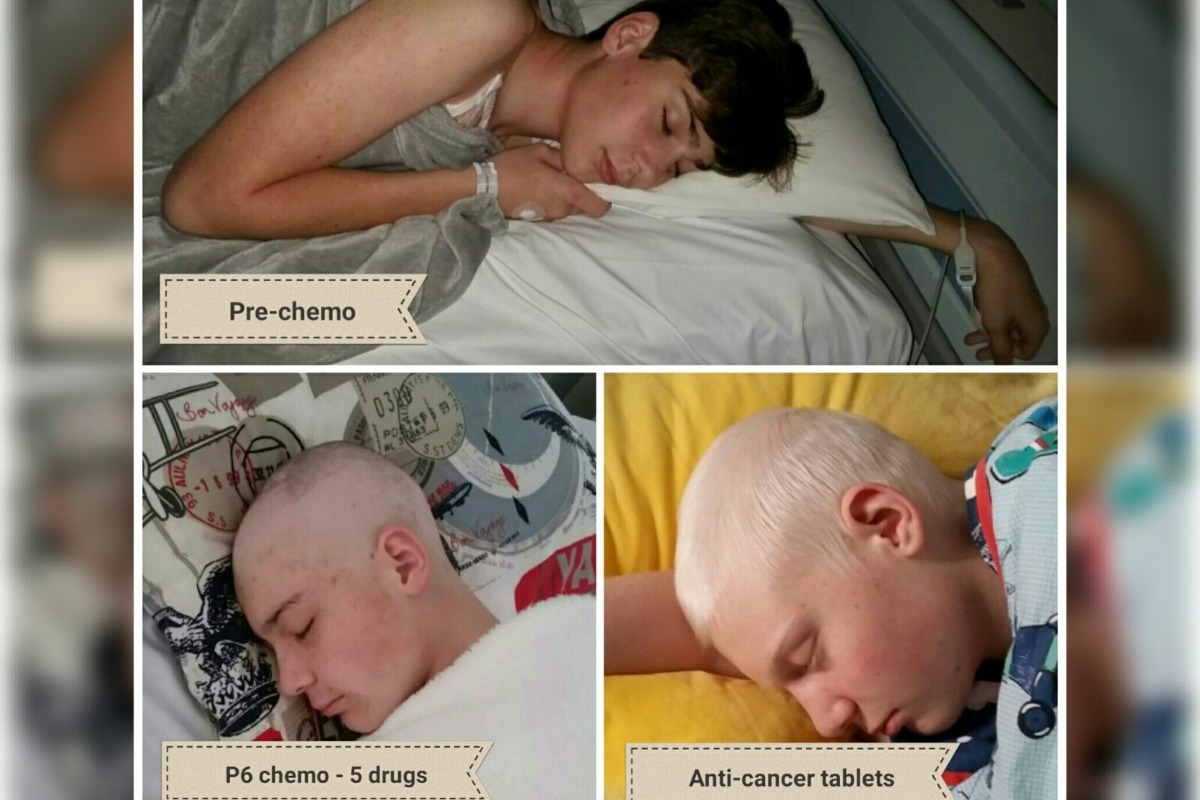 Click here to support Johey's Battle for a Cure - DSRCT organized by Emma...

Emma Tolfree-Basedow Johey's Battle for a Cure - DSRCT Johey is our beautiful 13 year old son and he has recently been diagnosed with cancer. He loves life an

Side Note: His go fund me is not ran or handled by me in any way, it is ran and managed by his mother Emma. <3

Another side note: Both Johey and I are from Australia but because the operation he needs can only be done in America, I’m not sure if the money they need to have raised would be in Australian currency or American but if you do happen to donate with american currency, the amount you give is basically double that of Australian currency. Because 1 American dollar for Australian currency is 1.31, that way you know how much you’d be giving to Johey and his family. <3

Please note that donating is optional, but I do ask that you spread the word to help take johey’s case worldwide.

I’m so sorry ab Johey. I cannot donate money but I will spread word from him/her (sry idk if you stated that) around love

Click here to support Johey's Battle for a Cure - DSRCT organized by Emma...

Emma Tolfree-Basedow Johey's Battle for a Cure - DSRCT Johey is our beautiful 13 year old son and he has recently been diagnosed with cancer. He loves life an

Please help save him. This would mean the world to me xoxo