I have it set but i’m not sure what i’m doong wrong because it is no falling straight down rather going all over the place? I want the overlay to make it seem as if it’s falling down/ rotating 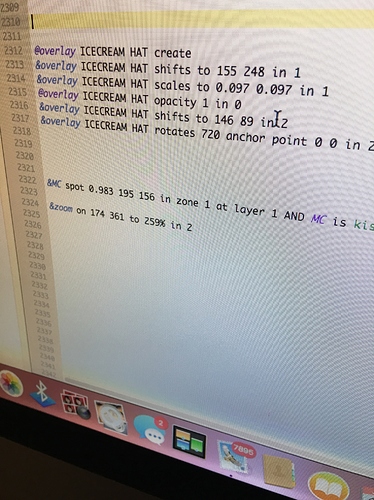 i dd this before and it seemed to work?

I think that should fix it

Hi.
Your issue comes from too many different thigs happening at the same time.
This is due to two causes.

Thank you, yes what was messing up was the rotation. 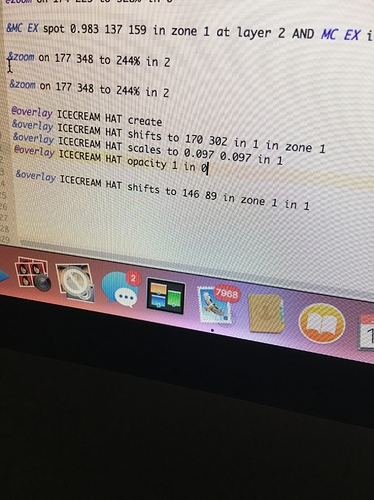 Hi
Sorry for the late reply, I’ve been offline for a few days. Don’t know if you’ve solved this already, maybe you have, but anyway.
To make it look like it spinning/rotating down you’ll need to make a rotate loop of the overlay at the same time as you shift it.
Here’s an example from one of my stories where the pillow moves across the screen. The same principle applies when you want it to fall.

I use INFINITE because the move covers the whole scen, else fill in the number of times you want he loop to repeat itself to cover the time it takes for it to fall.