Does anyone know how we can download Pokemon Sun and moon (English version) on Android?

it arent a mobile game. you need a nintendo 3DS gameconsole

finally someone who loves pokemon but i havent download it before. 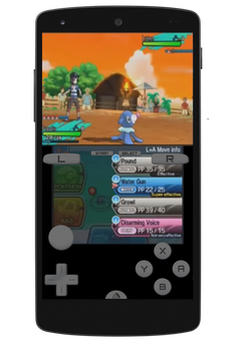 Can we really play Pokémon 3DS games now in our favorite Mobile Devices? Well Yes, Do you remember Drastic Emulator? If not I'll tell you about it. DraStic is a fast Nintendo DS emulator for...

I created a pokemon rp some time ago.

I’m waiting for the trailer on the 31st.

I tried it. It doesn’t work