I’m really tripped out, I’ve used overlays before & positioned them before but it’s been a while & I forgot what coordinates were the ones that position the overlay. can anyone help Bc the overlay isn’t supossed to shift (move) lol. 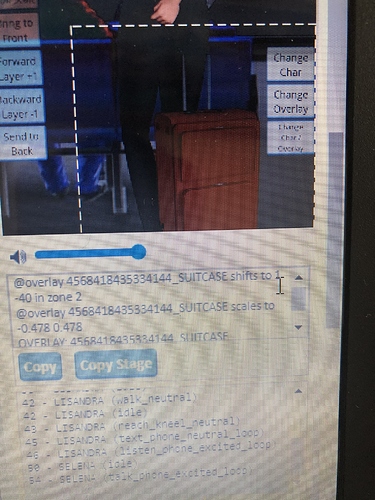 Ah okay but when I put in the shift coordinates it’ moves how can I just place them without making them move in the scene ?

Is there any command for that?

yep, there is @overlay OVERLAYNAME moves to yyyy xxxx in 0