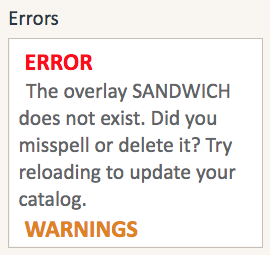 Why is this a errror[
Script: 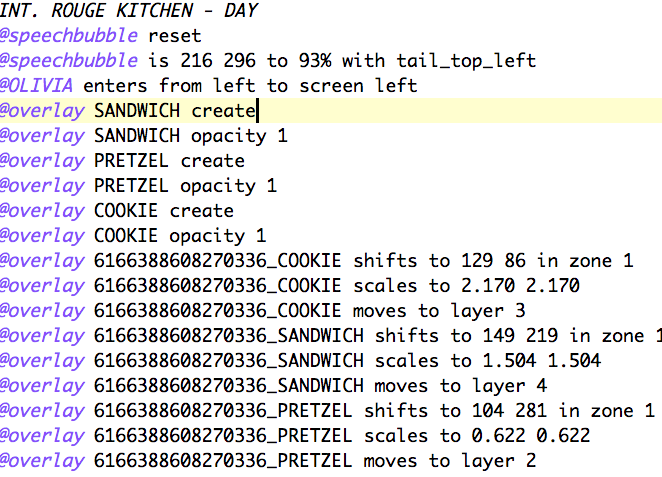 What did you call the overlay in your art catalog

I don’t think you need “moves to layer” for overlays but rather “to layer #”.
Could also be that you seem to be using the two different names for the same overlays.

Hmmmm, I think I know why.
It’s either you did not upload the overlay to the catalog, or because you mixed up the coding for multiple overlays.

Most overlays are in this similar format (this is my personal way of doing the overlay coding, since it is easier and less messy to deal with, but you can use any way you like!):

You mixed up multiple overlays when you did the “shifts, scales, moves to layer _” coding, which I’m not sure if it will work regardless if it is separate from the “create” command.

However, as mentioned above, refreshing and fixing up the coding works. ^^

No, she is correct

no… I always put “overlay” before and it works…

Yeah, it won’t recognize if you replace “overlay” with the overlay name.

Mhm! I think it just hasn’t gone through yet.

Now it does this 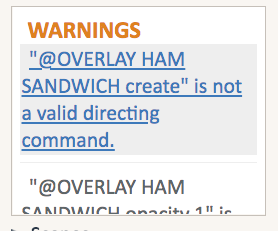 @Sydney_H you may close this