So in my story I want one of the MC’s sister to have a non-binary partner. Someone cisgender may want to be called “girlfriend” or “boyfriend” and I’m just wondering if there’s a term like that for non-binary people. I did some research and found “enbyfriend”? So yeah basically what terms could I use for the sister to refer to her partner as?

I think just partner would work.

I have found this site that might be useful - 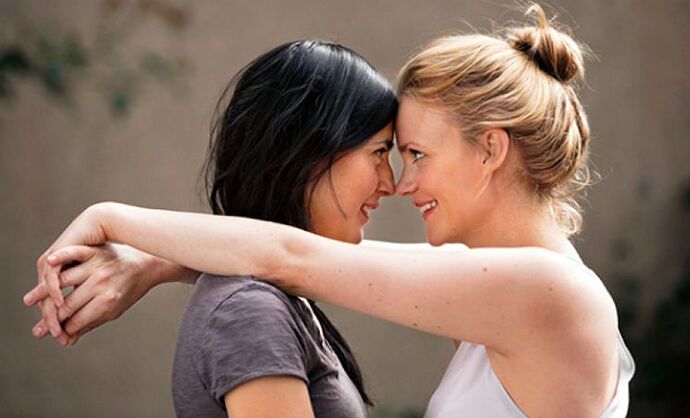 5 Gender-Neutral Alternatives to ‘Boyfriend’ and ‘Girlfriend’

There are gender-neutral words that can better describe the nature of one's relationship than “boyfriend” or “girlfriend.” So here are some other ideas to choose from.

Hey!! I’m non-binary! usually I just have whoever I’m dating refer to me as their partner. However, some of my NB friends prefer to be called a girlfriend or a boyfriend. But it really goes from person to person. So for me, because I’m agender, I much prefer “partner,” but i also know both “girlfriend” and “boyfriend” can be used if and only if that someone is ok with it ◡̈

Thank you so much, this is v helpful!

Like the others said, just partner would work fine. But I guess it depends on what the person prefers. Some don’t mind girlfriend or boyfriend, others go by enbifriend (which I think sounds kinda cute lol

Same haha! Thank you for the help too <3

I’m non-binary and would be fine with someone calling me their boyfriend. Not all non-binary people are 100% gender neutral. So it really depends on the person.

My best friend is nb and they prefer partner. I’m trans and I prefer partner or girlfriend. Just definitely not boyfriend as I’m a trans woman and really hate being referred to as anything masculine.

Makes sense, thank you for your input

Thanks for including a nonbinary character in your story! I’m always open to answer questions. I actually thought I was nonbinary before realizing I identified more fully as a trans women. It’s a process of self identity. And I also like girls which I didn’t think I could as trans women, but through self discovery I truly learned that love is love.

Thank you! And that’s so inspiring, I’m glad you figured out your identity

I completely agree w you!!

Thank you! I think the best thing to do when addressing a trans or enby person is ask what they would like to be called. She / they / him, partner / gf / bf. Even neopronouns like xer/xie/xem, etc.

Hi! Non-binary person here! As everyone here said, partner is good enough of a term. But as someone else said, in real life, it varies from person to person.

If you have any other questions, you’re more than welcome to ask!

So I’m nonbinary and use they / them pronouns and prefer other gender neutral terms. I would prefer to be called partner instead of bf or gf. “Enbyfriend” is kinda cute though ngl.
Also I think it’s so cool that you’re including a nonbinary character in your story! There isn’t a ton of representation on episode for nonbinary people!

Of course, I wish there was more too (: