*Before reading, cover request can’t be too complex, it should be fairly simple. Hello everyone! I am currently in the works of writing my first episode story, as I have always been too busy to finish anything. For that story I am in the process of making a realistic art cover for myself/ my story. Lately, I have been wanting to giveaway a realistic art cover to someone and so I thought that this would be the perfect place to find someone who might want it. I am ONLY giving away ONE cover to ONE person (for lack of time). If you would be interested in having something like this made for your own story, then please comment what down below; what your story is about, what makes your story interesting/unique, what you would want the story cover to look like (in detail) and why you would like to win a cover. I hope you guys are interested in this! *I have an example of my unfinished art that I am currently working on (see attached image), if you want to see if you like the style or not (sorry that it’s not finished yet, it may look a bit weird, but I hope you can get the jist).

! Winner will be announced a few days after this post is posted. At the most it will be posted one week later. 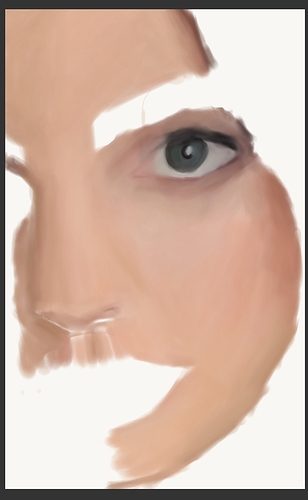 Title: Caught In Love
Author: TeahWalker323
CC limited, some choices
Details: You’re a cop and just caught a murder. He’s a murder who is bad for your own good. What happens when you both get caught in love?
3 Chapters
Published 09-17-18
Small Cover: 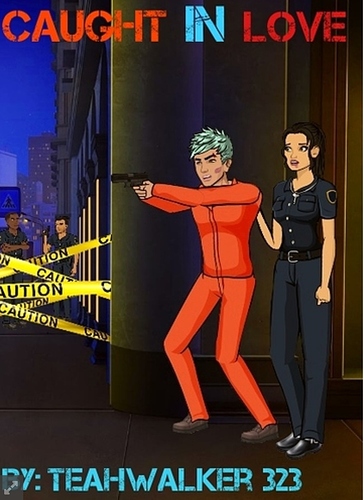 The Best Stories Are Worth Sharing: Caught In Love

Hey! Can u try and repost your example(s) because it’s not showing (at least for me)

Yep! Thank you for informing me about that! Hope that works!

wow, that’s already pretty amazing. im jelly, i wish i could draw even a little bit. that cover alone would make me read your story. i hope you post the finished product when youre done.

im working on my first story right now, just finished my first 3 eps. not sure if i want to publish at 3 or 5.

i want the cover to be of him standing there with the paparazzi taking his picture and him posing bc he loves the spotlight and the mc standing next to him rolling her eyes. i originally wanted a giant star in the background but i think thats mostly bc i love hamilton. i think it seeped into my idea subconsciously. i want the star background or i want them standing in front of their school with a red carpet and a star for the sun in the sky. i drew a terrible version of what i want, ill send it to you if i win but i dont want everyone to be subjected to such an atrocity by having to see it.

i want a cover bc i can’t draw and i want something that stands out among the hundreds (thousands?) of books already on episode. your drawing would stand out to me so i hope if you made my cover, your cover would stand out to other people as well.

whether i win or not, tag me when your story is done! or just gimme your IG and i can follow you there if that’s easier. lol thanks

The title for my story is; LOVING QUEEN RUTHLESS and it is about a Princess named Ruth who become a kind and loving Queen until she is betrayed by the man she loves, will she love again or will she become Queen Ruthless?
My story is interesting because I feel like it is raw and captures the reality of love, heartbreak, betrayal and even a bit of darkness all in one story and it engages readers that relate to the same feelings and emotions we all experience and it shows how the main character will overcome them.
I would want the story cover to look like a young girl with a crown being placed upon her head, I want her to have curly hair that frames the length of her face, caramel skin, and I want someone’s hands to hover above her head with a crown.
I would want to win the realistic cover because I think it would capture the realistic feelings and qualities of my story and make them come to life right before the reader’s eyes.

Love your example by the way, it looks great.

Nice! It would help out if you could DM me the image you drew. You can DM me it through Instagram @k8interactive

Whoa that is super cool! I was about to ask what your instagram was, but you’ve already posted it hahaha.
I have a story that I released a few days ago called Villainous Heroes!

This is the current cover for it (still awaiting approval): 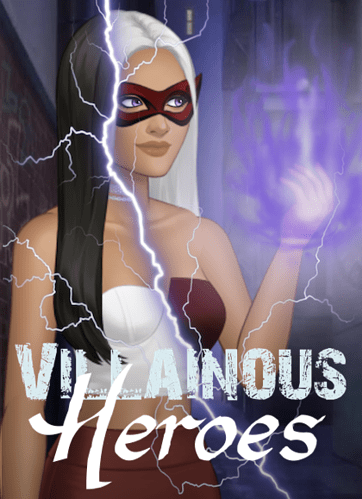 I reckon it’d be interesting to see as a more realistic style, but I’m looking forward to seeing what you create with your skills, either way because damn… That’s talent and hard work right there!

Thank you! And got your DM

STORY NAME: BEHIND CLOSED DOORS
Genre: Thriller/Romance/Action
STORY: Everyone thinks Nature’s life is amazing as her parents are rich, but nobody knows what happens behind closed doors… 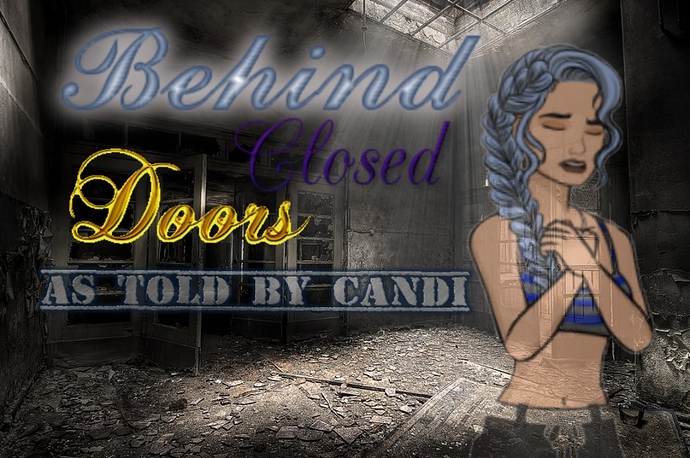 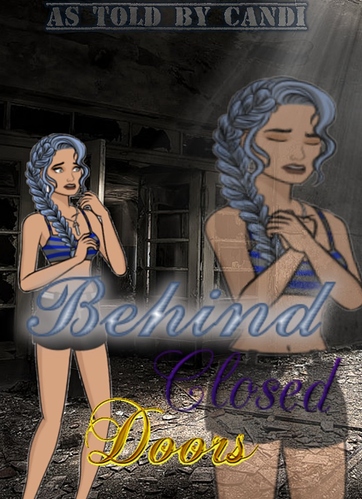 I like what you got so far!
Title: Ride or Die
Description: Same lifestyles, same mindsets, but different people. Never knew the true meaning of life. Both knew how to ride, But was on the edge of trying to die. So we called them “Ride or die’s”

What makes my story interesting/unique is that it’s combining what some people & I been through, through a character perspective. It speaks on real life situations & how people hide it with something to distract themselves. To me, I feel like this story is a mix of everyone’s story.

I would like to win a cover because I feel like this story is my & someone else’s journey that I need to tell. I feel like with this cover & the story overall, it will make you cry, get mad, happy, but at the same time, heal you into a better person & mind. 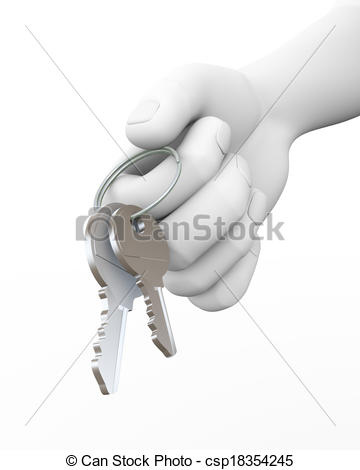 (This is how I wan’t their hands to look like, but on the other side, their should be another hand holding the keys & the hand at the same time)

My story is called: The Truth in the lies.
It is about Rose, she has pretty much been an orphan all her life, but suddenly she is caught in the crossfire of a different world, The world of the blue moon. This world had to cast out criminals, but they were sent to earth. She finds herself with the good guys, but she discovers many secrets about this new world and herself. She finds out that people that decent from this realm can have powers, and she learns that she has powers. These outcasts are threatening earth. She finds many truthes in the many lies she has been told, but will she figure out who she is before it’s too late? She also meets a silver elf, that she may or may not fall for.

I want a cover where you see Rose being hugged/held by Lucius (the love interest), where he is protective of her. She is looking kind of hurt/sad at the “camera” and he has a “strong” look, if that makes sense.

I think my story is unique because I made up a different world, and I try to make different plot twists throughout the story, but also I’m going to show more of a deep side of the main characters. I want to show that not everyone copes alike and people have struggles, not everything is picture perfect.

I would love to win because from what I’ve seen, your work is stunning and I would love to have a chance to use something you’ve made and show it to people that read my story. I know my story might not be the best right now, but I’m trying my best to make it interesting.

I didn’t receive anything yet