Poptropica. idk what’s going on, but the nostalgia is gone.
they took out all the old islands, it’s got a new platform, new style. rip my childhood

gonna miss cryptids the most y’all

Yea, I saw that a while ago. It sucks. That was my go to computer game when I would go over to my dad’s house for the weekend. It’s sad to see where it’s at now.

Edit: I just checked and I cannot BELIEVE they got rid of Reality TV Island wtffff

That was one of the best islands and it’s just gone now?? At least they kept 24 Carrot, but still-

i kn0www!! i’m really mad about Shrink Ray and Super Hero Island and everything elseee

I seriously was trying to find Poptropica all year.

Dang, my day was going so great until I read this. How are my sister and I supposed to survive at my dad’s work now?

Yeah, I remember a while back creating a new account and trying to play but everything was completely different and it made me sad

I played specifically the Diary of a Wimpy Kid island a million times over. I was a club penguin kid… Club penguin is the reason I want to major in computer science and I cried to see it go. The hours I put into creating my penguin, cart surfer, the pet shop and pookie contests. i hate myself for that but i haven’t changed. still do forum roleplays

I feel like 2000 kid’s childhoods are disappearing by the second… Disney channel, Poptropica, Club Penguin, what’s next?

that was such a good island

I remember Club Penguin! Why did they remove it?

And I used to play Poptropica like everyday. I had a lot of medals in my collection, like i think i had 3 more islands left before I completed all of it. But I’m not sure why I stopped playing Poptropica (i think the 3 islands were way too hard for me to play) but I tried logging back on to Poptropica years later but it wouldn’t let because they updated it so im pretty sure they deleted my account.

did you play diary of a wimpy kid before it became a member island? because me and my cousin used to play that all the time lol

I know I wasnt a member on Poptropica… must have been.

that dollar on the boardwalk still haunts me till this day

okay so i saw this board on this home island, and it said that they’re making something called Reality TV: Wild Safari 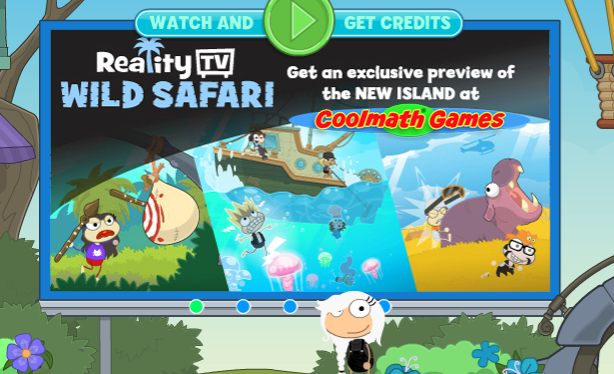 It looks intriguing, but nothing will ever top the original

I always played Poptropica with my sister back in 2011. Ever since 2016, it’s just gotten worse, and worse. The old school islands just had that gift to them…

Now I’m never going back there.

They done messed up everything yo