Hey! What is your author name in the app so I can include it in the post?

if i go ahead with my entry, it will be called Reveal: Bleeding
my episode name is just Hollywood! <3

YOU’RE WRITING ON FREAKING EPISODE??? I’m so so so shocked and excited and aaaaaah

IF ALL GOES WELL YES

bro i am scared.

Reveal: The Child of Aphrodite by Mel J. (if all goes well lmao)

can you change the name to mine to ‘Reveal: The Bachelor in Apartment 4B’
thank you angel! <3

Mine is Reveal: All The Stars by Baleigh

My friend is entering with a western theme

Reveal: Secrets of The Solar System by Cici and Shrinking Violet!

Reveal: Sealed with a Kiss by Tsukino

I just saw the Reveal Contest announcement but I’ve been working on a story that I think might fit! Worst comes to worst it won’t qualify as a drama but I’ll still be able to publish it outside of the contest 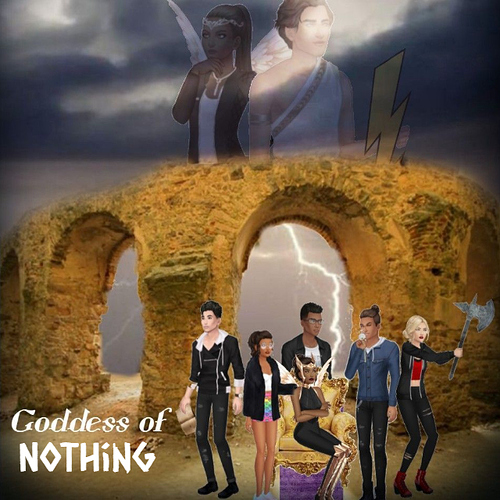 untitled (14)640×640 387 KB
Description:
One wears charm like a cloak. One holds a deadly secret. One has too much to prove. One doesn’t exist. And all four are competing against you to be the 12th Olympian. (4 LIs, LGBT)
Genre: Drama/Fantasy/Mystery/Romance

Sidenote: I’m looking for a proofreader if anybody is interested!

Reveal: The Unknown by Michele.

Looking forward to reading some of your entries!

Reveal: Without an Evidence
By: Jenna G.