This is a game where u list the first tv character that comes to ur mind.you can use any show.exp the vampire diaries,law and order, spongebob,pretty little liars,act.
Put the show it is from.
Next say if you watch the show that the person before you listed
I’ll start
Tess hunter (Hunter Street)

Absolutely! Her and Abbi are hysterical!

Yes, I can’t walk into a Walmart anymore without thinking of that show but I did like Ben Feldman better as

Don’t know who that is so… No,

Uh, correction, Dobby the House Elf was the best elf that ever did live. Legolas had almost no defining characteristic in the books and in the movies all he did was ominously point out that things were getting ominous. He was pretty though, he can have prettiest elf alive. 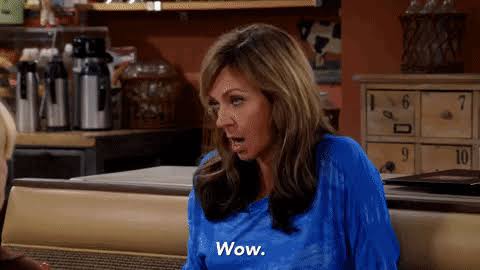 I don’t watch that show. I love that it’s cool for movie stars to do television now, and I love Alison Janney and Anna Farris, but I could never get over the laugh track. It’s 2018, stop telling me when to laugh, I decide when it’s time to laugh, CBS!

I don’t watch that, and I’ve never heard of it.