when i play « stray heart » featured by episode, when its time to customize the LI, skintones option arent avalaible (i replayed the story twice and its the same)
can anyone help? 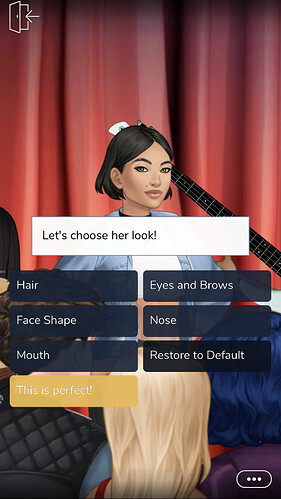 I think it because they want her to look a specific way, its the same if it was a male love interest .

I hope this helps💕

yeah but featured story always include full CC, and the original author said that others ppl send her screenshot of their story and the skintone of the LI was CC

Really because when I played it there was limited skin tones available, and I’ve heard from other people too. Also I think its because episode is working on diversifying their stories, so they want limit the skin tones to portray a certain ethnicity.

limited skintone or no choice of skintones? bc personally i have no choice

When I played it, it was limited and I played with a male love interest

I only said that I thought you could change them because someone sent me this… maybe she read before the official release. 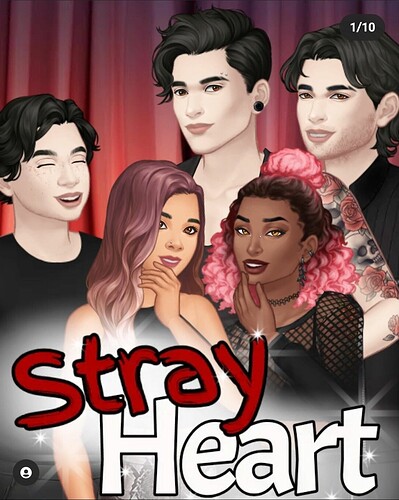