So, I am coding my next story and I was trying to look for possible poses for my characters to do in the cover. So. I got this picture off of google as a possible reference 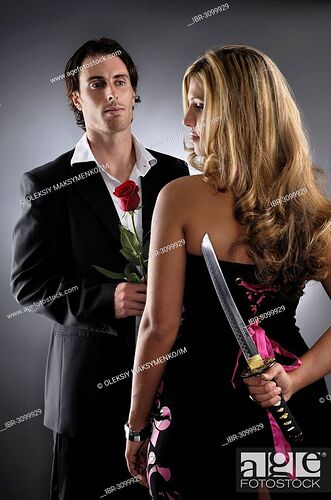 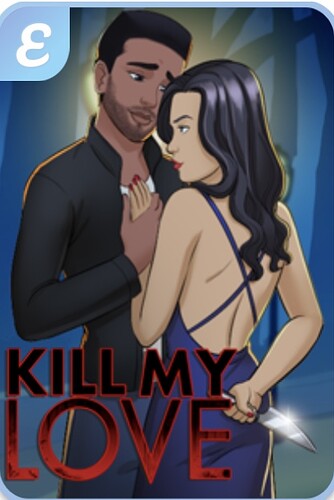 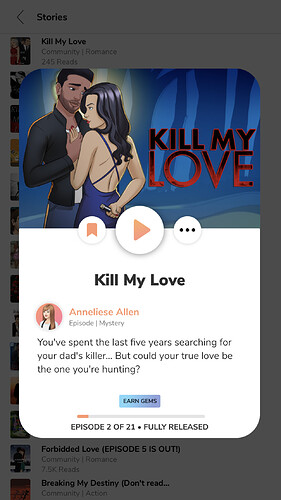 I don’t think there’s a problem

Are you looking for someone to make you the cover?

no i don’t think its exactly the same!! there are lots of covers that are similar, i mean if the dude has a rose in her hand and the girl is holding her knife upwards, it should be fine! and the outfits/characters are different!

No, that pose is different anyone w a good eye can clearly see that. However, the image u showed is copyrighted so u cannot use that as ur reference without the appropriate licences therefore u’s to buy that image to b able to reference the art w it otherwise it won’t b approved

You can use images as a references as long as it isn’t traced or copied directly.

[episodeexplained] Hey Episodians, In this installment of Episode Explained, we’ll be covering some questions around the restrictions on using copyrighted images or images of celebrities in your story art and covers. In particular, we will try to answer questions surrounding tracing and reference use of outside art. When you’re creating and uploading images for your stories, your images will be rejected if they break copyright. This includes: uploading images you don’t have permission to use,…

Yeah, I don’t think I’d be a problem. Plus, if anyone called you out on it, you could show them this thread with all our opinions.

There are lots of covers in a similar style with a girl holding a knife and looking at a guy. It’s not uncommon, so I don’t think it’d be a problem in this situation either.

It says on that topic
‘If you’re using copyrighted images without the permission of the artists/photographers/people photographed, even if you purchased the art yourself, this is against Episode’s content guidelines’

& that image has watermarks all over it & is from a website where u have to purchase the image.

so, it cannot b used as the only reference.

Yes, but I can take a photo in that pose and give her that photo. It’s not like the pose itself is copyrighted. If you’re going to need to find an uncopyrighted photo for reference, you may as well just use the photo and save the artist the hassle. It even says, “Using a real-life photograph as a reference is allowed.”

It’s not like she’s actually using that photo in the story, she’s just using it as a reference.

You cant copyright a pose, so no you wont

u might just want to provide sum extra references just incase u can’t use that one as ur sole reference.

but it’s defo not the same as the episode one

Ur most welcome!! Gl w ur story bby