I have a question… So in some stories they have a “choose a character to be your …” but it’s not in a list, it’s on screen and you tap the one you want to use throughout the story

I think that it is tappable overlays that you mean and a guide for that is:

Please note: this is still in BETA testing. The code may change, which would cause issues with your script in the future. A Guide to Tappable Overlays

Hello all! Today I am going to be giving a review and guide to a new feature Episode has added, called “tappable overlays”. If you are unsure what these are – don’t worry, I’ll get into that in just a little bit. Before that, though, I must give credit to the templates that taught me how to use tappable overlays in the first place: …

Does anyone know how to allow the character to choose a hairstyle? None of the Directing Forums explains it. I want the reader to choose if the main character curls her hair or puts it in a ponytail. Thanks in advance!

I want the reader to choose if the main character curls her hair or puts it in a ponytail.

Here’s an example (in ink) of a girl character choosing between two hairstyles:

CHAR (think)
(What hairstyle should I choose?)

CHAR (think)
(Hmm…sure about this?)

Does anyone know how to allow the character to choose a hairstyle? None of the Directing Forums explains it.

You’ll find tons of resources to aid you with this

Check out Dara Amarie's many script templates for Episode Interactive authors to use in their stories. These templates include character customization for both Limelight and INK, dressing games, hairstyle and lipstick changes, and many more.

How do you do text without a character popping up. Like I’m trying to have the narrator, well, narrate but I don’t want them on the screen. It shows as a speech or thought bubble. I want it in a square. How do I do that?

Tip: Using NARR in your story

This is a very simple and easy tutorial however regardless I wanted to share because some people may not know how to do it. Using Narrator (pattern to follow): NARRATOR Dialogue. Example: NARRATOR Fall is my favorite weather. What it translates into visually: [Screenshot_20191003-133109] Using Narrator with a character (pattern to follow): NARRATOR (CHARACTER) Dialogue. Example: NARRATOR (FLOWERGRIEFER) I love Halloween a lot. What it translates into visually: [Screenshot_20191… 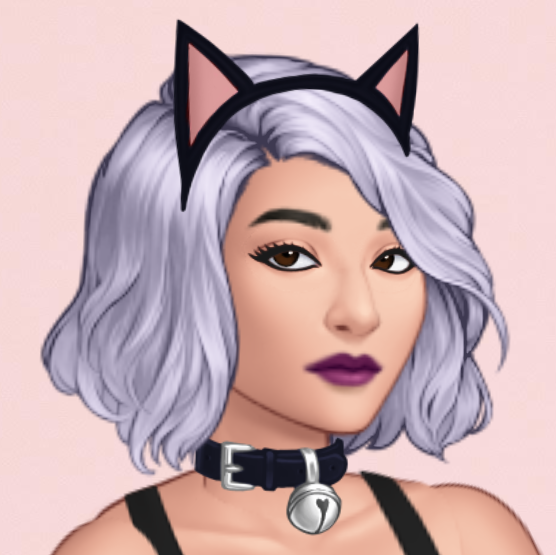 Dressing games you can look at for reference: 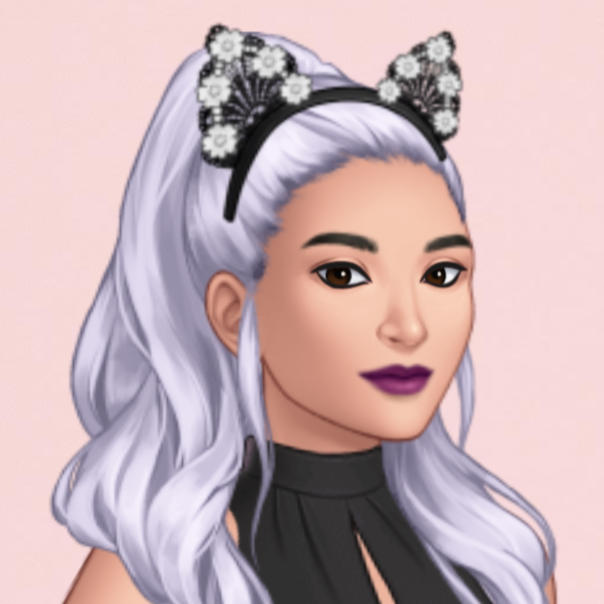 I know I keep asking a lot of questions, but I’m new lol. How do I delete a character?

It won’t let me. I’ve tried. The delete button won’t even pop up.

The characters name is Narrator.

I’ve tried. The delete button won’t even pop up.

You have to delete the script name of your character from all episodes. So, make sure their name is deleted from your script.

Ex. if you have three episodes and a character named JOHN in them but you want to delete JOHN, you’d have to delete the name JOHN from your script (from all three/current episodes)

I’m new and sooooooo confused on how to do overlays or whatever I’m supposed to do when there’s a table. Also is there any specific background that has a table and not just a cluster of them(one that focuses on just one table)???

Also is there any specific background that has a table and not just a cluster of them(one that focuses on just one table)???

Here’s a thread on layers