Does anyone have any advice?

I believe the else has nothing to do there

Even when all my tappable overlays lead to something it still doesn’t work.
With this

All my overlays work except my inventory overlay

do the done and points work?

Than check the overlays sides and borders - the script reads the overlay as an rectangle - if you have a lot of empty space around the overlay the script still read the whole area as an overlay - and using tappables the overlays should not overlap - be one under another,…click on the overlays in preview and you will see the rectangle…check thay do not cover each other.

The done and points work fine. Theres no overlap of overlays. I’ve checked for typos but I can’t find any. But essentially every tappable overlay I’m trying to create doesn’t work

if any works in your phone but they do work fine in preview it might be problem of your phone then. Tappables are in beta testing and they do not work on all phones.

Did you ever read story on espisode on this phone where ware tappables?

Yea its a relatively new phone, and i’ve read plenty of stories with tappable overlays without problems. I’m just worried about publishing & it not being a problem with my phone so anyone reading gets stuck

if the story itself isnt published, you can sed a link to somebody to test it.

but its normally working on your phone Its really strange.

Just in case can you give here the part of the script where you create scale shift atc the overlays?

I do already have the first few chapters published.
But this is a picture of all the scale shift & tappable is all in view. None of these three overlays are working. Also, I appreciate your help a lot! 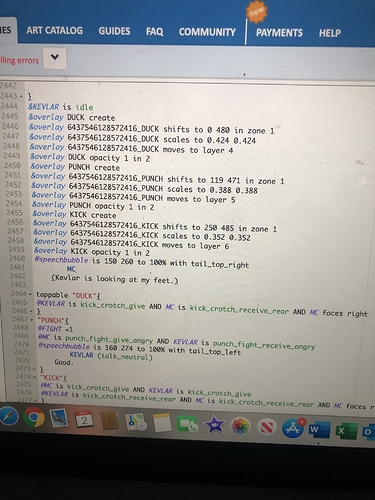 OK - it a blind shot but are you 100% all the codes with numbers are copy from the preview?- because it seems to me like the same numbers next to overlay name - but every overlay has it own number as far as I know…

didn’t work. I’m so confused why it’s not working. The overlays I have for dressing games work fine but for some reason some of the other ones just won’t work

These are the overlays I used from the picture
Thank you so much! 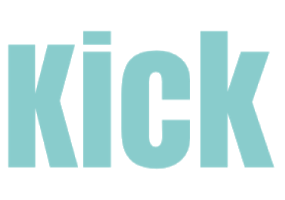 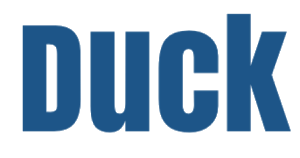 giv me a second…

Thank you I really appreciate you!!

So I tried to simulate your script

All works for me - but what ever I choice I cant tapp the others because there is no label and goto to go back to the tappable choice…dunno if you wanted this to work like that or …might this actually be the problem?

also check if you have in scene any other overlays (no matter if it has 0 opacity) on what layer they are - thay cant be above your tappables.