What do you think of it 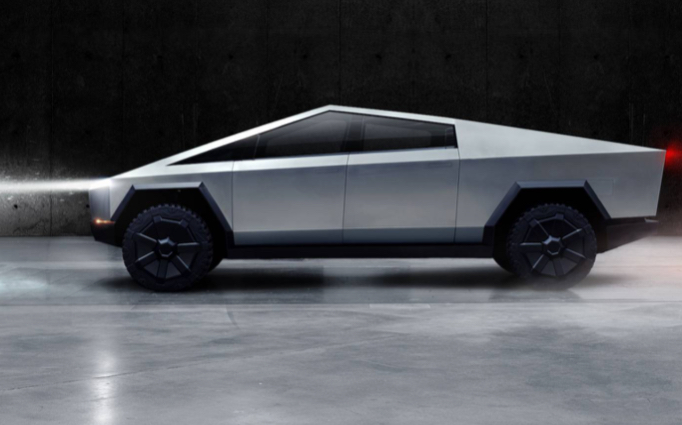 I saw this on YouTube. The specs are quite cool and I like that it’s different. It looks like something from the future! It’s lack of details is kind of weird, but since it’s a prototype there probably will be more in the real one. But because it’s so different I wouldn’t want to own it

And it actually looks better with the bike on (probably because it gives it a bit more details). The lights were cool too. It looks indestructible! (haha, the window test went south).

Also I don’t know anything about cars and other vehicles but Elon Musk is a genius!

It looks like a car that a kid would build on Minecraft, I’m sorry but I can’t think about anything else

It’s ok design-wise but honestly I was expecting more from Elon. The bulletproof window glass’ test was hilarious

LMAO IKR it was my first time ever watching a demo test on YouTube, and I stg as soon as Elon confidently asks the dude to throw the ball at the window and it breaks… I just died laughing

It looks ridiculous but the stats are cool I guess

I doubt I’ll own one but I like it. Even the look, it really screams ‘MemeLord: Elon Musk’.

I mean I have no complaints hopefully by 2022 when it comes out, they’ll have the window thing sorted out. (Keep in mind I’m not entirely sure if I know what I’m talking about, I’m not a car genius)

It’ll be so worth all those indigenous people in Bolivia, Chile and Argentina loosing their land and drinkable water so that rich assholes can flex on insta in these ugly 80s knock offs. Thanks Elon