I think we need to ask Episode to put a small sign on the corner of cultural items’ frames in the art catalog to indicate that it’s a cultural asset, and if you point your mouse over that sign it will say something like “This is a cultural asset which should be used for cultural representation only”. Hold on I’ll photoshop an example of what I mean.

Need some more support on this.

I think individual Christians may not like to see the cross worn by non-religious characters but it doesn’t hold the same cultural context at all. More often, I think people would wear this and not consider themselves “Christian” by practice, but still believe in God and other spiritual aspects informed by Christian influence. That seems to describe a lot of people in places like the U.S. So while a character may not go to Sunday services at church regularly or conform to Christian prayer practices, if they’re wearing a cross they likely still believe in the spiritual principles of Christianity.

But either way - it comes down to individual people and obviously isn’t on the same level as misappropriating the Star of David necklace or other cultural assets belonging to groups with long histories of marginalization that continue to this day.

That’s a good idea, but I think putting a symbol directly on the item is better. After all, you can always say you didn’t search through the tabs and found the item in the “all items” thingy.

I BEG YOU, PLEASE DO NOT USE THESE CULTURAL CLOTHING FOR ANYTHING LIKE FANTASY, ETC, UNLESS U ARE REPRESENTING A CHARACTER, AND YOUR STORY IS DIVERSE. 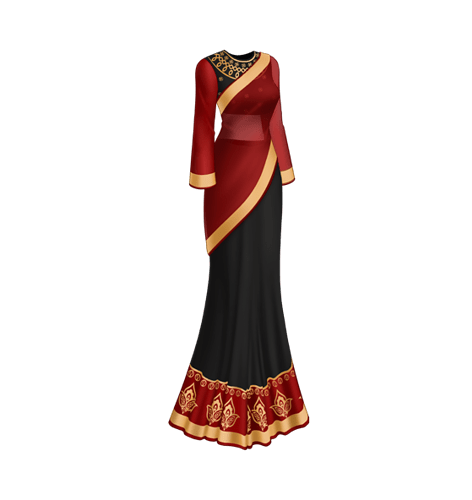 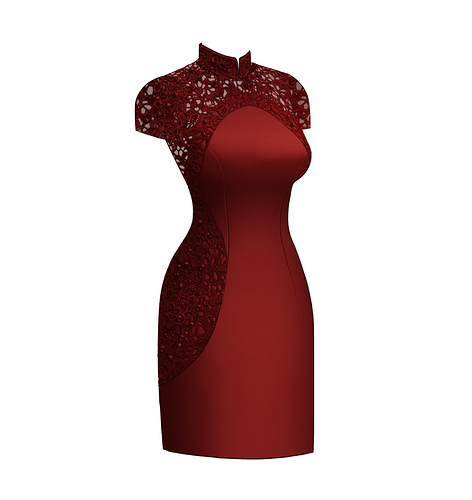 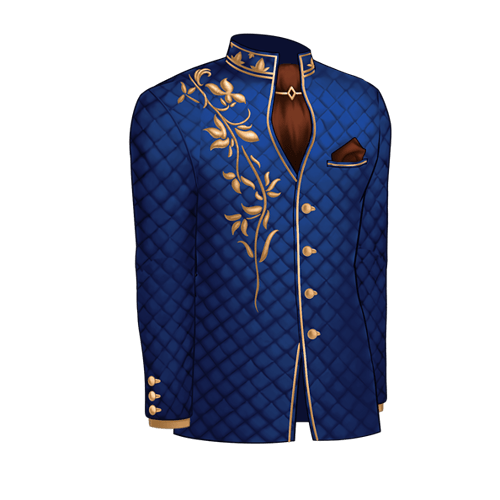 i love those korean assets! they remind me of my asian side lol.

I think we need to ask Episode to put a small sign on the corner of cultural items’ frames in the art catalog to indicate that it’s a cultural asset, and if you point your mouse over that sign it will say something like “This is a cultural asset which should be used for cultural representation only”.

Opened a thread for this!

Even though we keep explaining, many authors unknowingly keep using cultural assets on their characters inappropriately. And so I think- why not ask Episode to put a small sign on the corner of cultural items’ frames in the art catalog to indicate that it’s a cultural asset? And if you point your mouse over this sign, you’ll see a notification that lets you know it’s a cultural asset? I photoshopped this image from the portal to demonstrate: [image] This way, it’s basically impossible to ign…

I dont see the problem with it, but again I am not regligios so that might be why.

I dont think that would solve it, only thing there would stop people from using it wrong would be to not have it at all.

I have tried been told I couldn’t use the hijab as a hood, it was on a man, since when do men use hijab

Well, most people who use such things didn’t even know they were cultural items. And I’m personally not Muslim, but if you were told that you did something wrong, it’s best to believe people and correct your mistake. What seems normal to you could seem offensive to others, so it’s important to be attentive to other people’s opinions and feelings.

I know I am not regligios and properly dont get it. I just think people are to sensitive, because its not really a thing there matter, we have very limited clothing objects to use in the portal, jewlery is very much lagging.

I’m an atheist myself, but it’s a matter of culture and proper use of things. You think there aren’t a lot of items on the portal? There is even less representation of cultures and religions in stories. A person’s culture and religion is a part of who they are, this is why it hurts to see someone dismissing your culture by using your heritage’s symbols and clothes for something else. We all want to feel respected, and it feels disrespectful when someone takes an important thing that represents a part of you and ignores its true meaning.

It’s kinda like if you write something that’s really important to you on a sheet of paper and someone sees the paper and instead of reading what you wrote on it they just flip it to the other side and write something else. It’s offensive, people get hurt and they’re right to do so.

evrything is offensive to someone