I drew everything except the beanie on the first one. This is a bad girl gone good type thing. 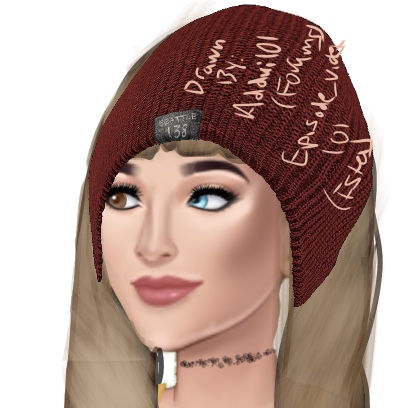 can you tell me if these are okay? 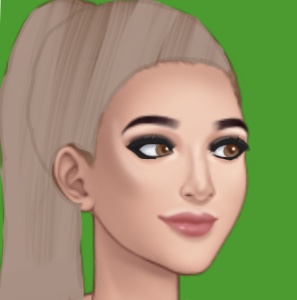 Ofc I would be adding bg ect. But ignore that atm

but I usually give improvements rather than what you’re doing well in, because what’s the point in that

So I’ll give you a tip or two for next time.

Try using a thin tool to sketch out individual hair strands on top of the colour, and don’t be afraid to go off the outline, that makes it seem more realistic, you should also follow the hair flow. For example, the second picture, the front of the ponytail should go towards the back rather than straight down

So what I mean is:

For the first one, the beanie needs to surround the hair rather than be on top of it. So what you want to do is:

You could also add in a background, you don’t have to necessarily draw it, but it adds more flare to your edits.

Great job on the edits though!