probably my favourite social media out of them all.

I sometimes look up ‘scary’ story threads or games, other than that I usually troll people and get suspended for harassment

I usually troll people and get suspended for harassment

The reason I stopped FB is because I get harassed on there by a specific douche canoe, and don’t wanna deal with him as much ^^ He’s blocked but I still get notifications, I’m just like ??? But oh well ^^

I will never get how a female can like Trump

Hmm nothing in particular, it’s just the funny videos or memes I see on the daily lol but there’s definitely some golden story time threads on there

Um…these Forum rules? Or something else…?? Am I missing something here? X"DDDD

The plugging and/or advertising of non-Episode related websites, items, or content;

Sometimes my trolling fades into harassment but people say the STUPIDEST sht on Twitter, sometimes I just stop and tell people “hey, this is actually wrong asf and here’s why” no one cares, trolling gets more attention.

Well, I don’t think that Trump treats women with respect from what I heard. Again, I really do not follow the news much.

I’m 100% here for it, I think it’d probably be a problem if we shared links

Well, I don’t think that Trump treats women with respect from what I heard.

Good dang question…lol >.> And yeah, media likes to make up stories about people ^^ Don’t believe everything you hear ^.- Cause people will do literally anything if they can villify a right-wing person ^^

Truth. It’s just a laughing bin, though ain’t it??? X"DDD

I’ve had twitter since 2012 (correction, since 2011), back then it was basically my online diary. I’ve had lots of fight/arguments with my ex-classmates, which was entertaining in so way.

Whenever I see my emo tweets I cringe.

My favorite things nowadays on twitter have to be the lame memes, millennial humor & slang.

I don’t have it, but the memes are gold

Did someone say gold memes?? 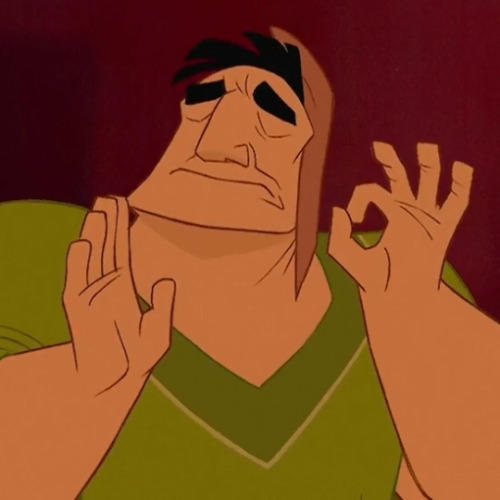 I have the earphones meme with Pacha

You know, the regular emo stuff such as: “It’s funny, you think anything is possible when you’re a kid. When in reality you feel how hard it is to get though a day.”