I’m trying to hode a characters identity. I want them to be in the story at different parts but to be unknown to the readers so I want to avoid using pointer to who it could be, my idea is was to make the person as a sillouet with out the hair (it would be a giveaway.

Question is does the person need clothes or not? I know we are not allowed nudety but it is just a Shilloete. So which is better with or without clothes 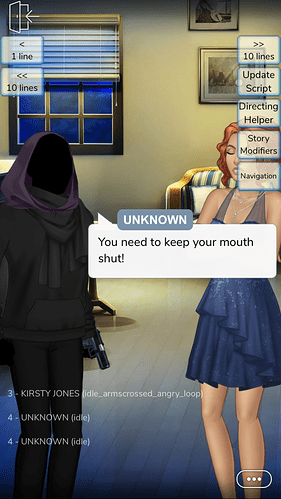 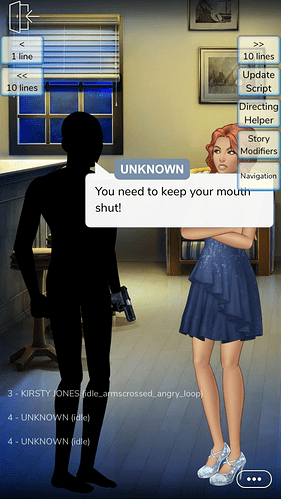 When I included it, I left them naked

I don’t see why they can’t be naked.
as long as your not using it in a sexual way your fine.

I don’t think that you need to have clothes on it, because it is just a silhouette and the readers won’t see anything inappropiate.

True I feel like the clothes make him look headless

Thats so cool. How did you make shadows like that?

Although we can tell from the silhoette it is male…i might be wrong though. But I just love the idea.

Yeah he’s male lol
All I did was choose the silhouette black skin tone. And clicked none for the eyes, nose hair and mouth.
You have to select an item or picece of clothing for their outfit. As I decided I didn’t want anything I just chose on of the freakle options as it doesn’t show up on the black skin tone.
(There might be another way of doing the outfit thing but I’m not sure.)