We need to stop romanticinzig mafia!

No ,like I said Episode mafia is DIFFERENT. Even a 5year old knows that when some random guy in streets is like oOf YoUr hOt ImA mArRy YoU ,i WoNt KiLl AnYbOdY nOw is fake

Woah i’m sorry about what u’ve been through @SpookySherry

I understand your perspective but there’s a psychological theory known as the Transportation theory
This is I quote “people lose themselves in a story, their attitudes and intentions change to reflect that story. The mental state of narrative transportation can explain the persuasive effect of stories on people”
The issue with romanticizing the mafia is that this is a child’s app, Stories have the power to change attitudes and perspective about these issues
So sending out information that conveys a different standpoint that is actually true is an issue especially when we dive into the transportation theory that suggest children reading these things will normalize it in their brains and be more open to dangerous situations
Look it’s a public platform open to kids and adults

Maybe because you aren’t actually listening to the problem

I think they wont change their mindset.
It’s kinda useless to argue with them. They will just continue to provoke. All they want is win this conversation.

Thanks for standing up for this matter

Who made the original mafia story in the first place?

i’m going to take a guess that miss mj’s chain reacton series sparked a lot of mafia stories on episode, but i wouldn’t say she is the original creator of them.
it feels as though she’s been around and making them the longest?

but i’m not sure, so don’t quote me

Was it even good?

i read most of them when they were first released, but no, i didn’t enjoy them

but it was mostly because of the extremely weak female characters, who are all just copies of each other, in the nicest way possible.

Once again I’m so late to the discussion but time zones and all that, plus I woke up very late today, but anyways.

Ok first of all this is a picture of Al Capone: 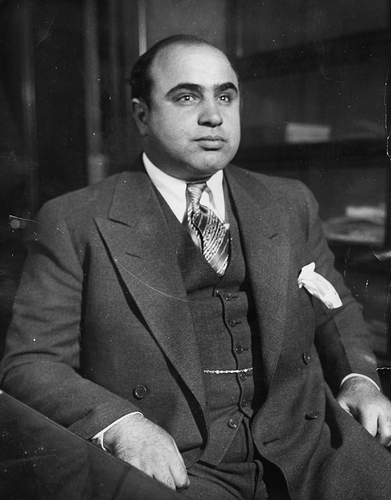 He’s very different to the “hot” mafia leaders they have in episode that all look like this: 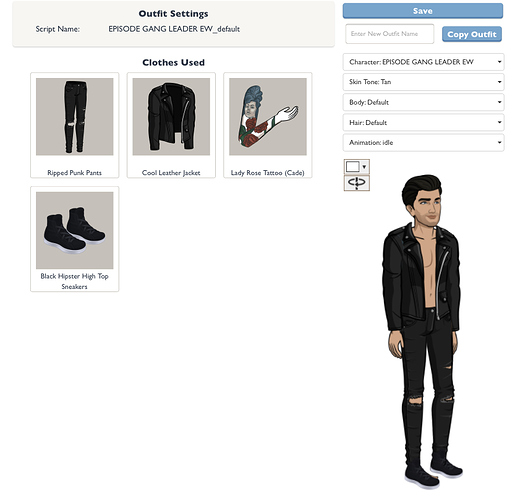 Let’s be honest if authors made their mafia bosses look like Al Capone nobody would read the stories because he’s not hot or good looking. Everybody would hate him because he’s a criminal and a murderer, which is what all mafia bosses are. Episode authors make them HoT and suddenly everybody just excuses how disgusting they are. The mafia is a disgusting organisation that should never be romanticised.

Edit: I just want to add an example to this. The movie Lolita has been heavily romanticised because the actor they had play the paedophile (Humbert Humbert) was relatively good looking (by societies standards) but if he was a fat, bald man he would have been called disgusting and vile. Same goes for mafia stories on episode.

also how come mafia stories always are from the same 3 countries.

I’m guessing because those 3 countries have actual mafia? So they just use that.

Of course people can read what they want. But that doesn’t mean it’s okay to prompt a false image on a platform with kids who are as young as 13, some even 11 and 10

Yeah like I got episode when I was like 9 because I just randomly downloaded a bunch of games that looked interesting. and then i deleted it. And now I have episode again.

Personally I don’t read mafia stories anyway because the descriptions are either cringy or gross, but I know there’s probably a bunch of other kids maybe even younger than i was that downloaded episode, and don’t realise how bad some of the stories are.