We would love for you to be in my story!

Hello I’m looking for characters in my story. If you’re interested please fill out the form
Name:(First and Last if wanted. Also if you don’t want to use your name please make one up)
Character Details:
Character personality:
Character Outfit:(You don’t have to we can make one)
If you want to play a Parent or Teen
Sexuality:
Pets:(If you have pets and if you don’t what would you want)
Credit:(If you want credit)
Thank you!

Feel free to use my characters:)

For credits: @dragon.writes on IG

Also tag me when the story is out, I would love to read it:)

Character personality: Do whatever you want

Character Outfit:(You don’t have to we can make one) On the character card
Sexuality: Straight
Pets:(If you have pets and if you don’t what would you want) I have two parakeets (one green one blue,) but since you’ll have to use overlays for that, you can give me a puppy if that’s too much work. Any breed will do!
Credit:(If you want credit) No need to credit unless you want to. Choose one:
Forums: @juliewrites
Insta: @juliewrites.on.episode

Hey! I’ve got a drive full of free characters I created that you can use. Everything on your list is on their bios. Feel free to use whoever you’d like! Be sure to let me know who in particular you use (I’m very curious hehe) and credit me through instagram: @crimsoncat_writes 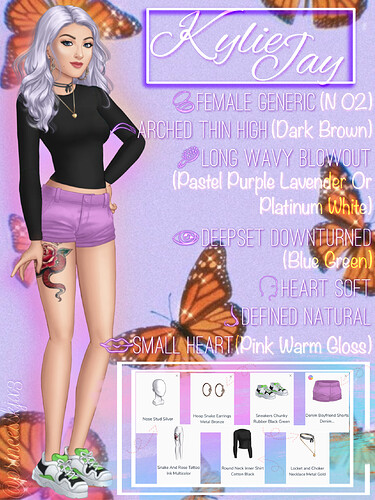 If you needed character
You could choose any role you like

Tag me when your story is published 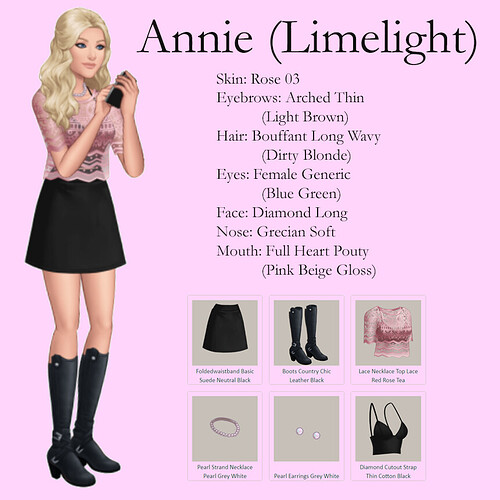 Name:(First and Last if wanted. Also if you don’t want to use your name please make one up):Erin Mcalister
Character Details: 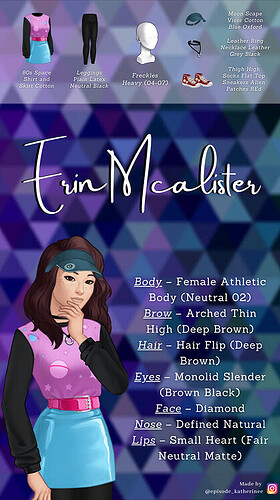 Erin refer421×750 113 KB
Character personality:Sarcastic, funny, short tempered
Character Outfit:(You don’t have to we can make one):Use any outfit
If you want to play a Parent or Teen:Teen
Sexuality:Straight
Pets:(If you have pets and if you don’t what would you want):An iguana name Camille (If you don’t want to use overlays a dog will do
Breed:Chihuahua White
Name:Mayonnaise)
Credit:(If you want credit):Forums name
Tag me when the it’s published
2 Likes
ciaraxoxoc April 6, 2021, 4:04am #10 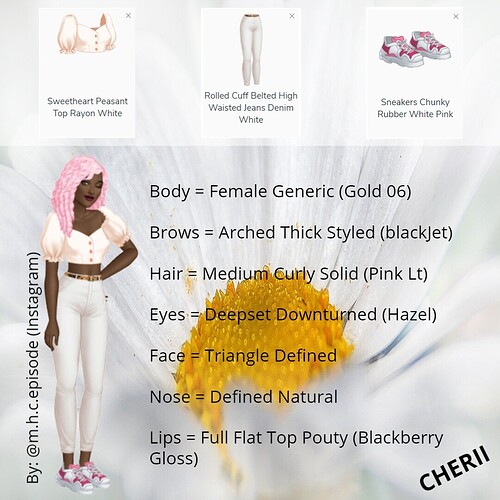 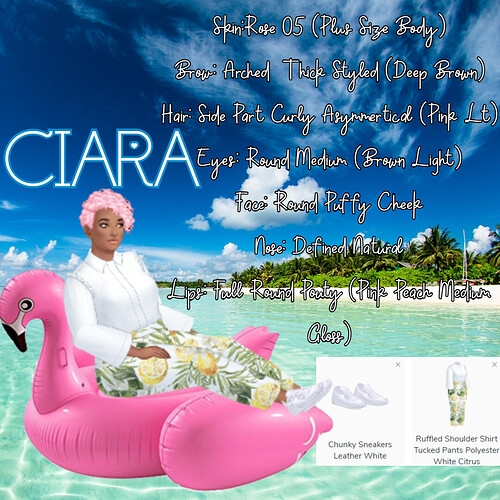 Anyone can use my character as long they credit me <333

I love this! I don’t know if you need more characters, but here is my character if you’re still interested. Definitely give me a sign when your story is published!

Name: Lyanne Anderson (Anderson is a fake surname). You can use Lili as nickname!

Parent or teen: I prefer to play as a teen.
Sexuality: Bisexual
Pets: A guinea pig named Bibbel (Bibble if you want to use correct English, I’m Dutch, haha).
Credit: My Instagram @lili_on_episode