What cover should I use?

Hey guys!
I have created two covers for my new (and first) story.
It’s about a girl and a boy that switch bodies. They are always fighting since she is the kind of girl who always follows the rules, and he is more into pranks… 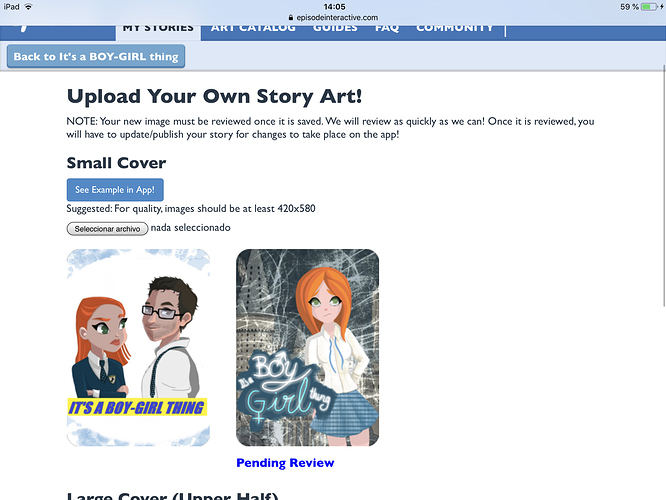 So, which one you think it’s better??

I like The second cover more, but The other one represents The story better

Woah, that was literally the exact same thing I was thinking

I like the second one better but you can’t read the text on it because the color is so light, the first one is a lot more readable

Ugh, that’s exactly what I have been thinking!

So it is true that you can see the girl and the boy in the first image, but I have this thing drawing boys that to me they always look weird hahahaah And I also like the second one better, which is supposed to be the boy already in her body, that’s why she (he) looks annoying, but it is true that you don’t get that at first sight.
And then there’s what @Lizard says about that is not readable (maybe this one looks better?)
I don’t know what to do now! 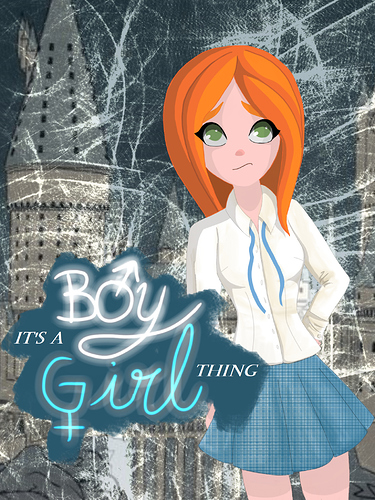 I love both covers but I think the first one suits the story more.

Okay, I think I’ve got it!
How about this one? Do you like it? 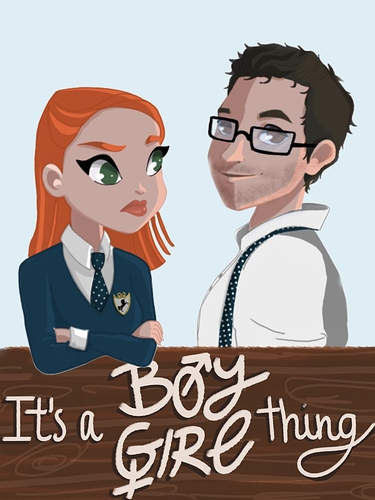 Yes, love this one

Topic closed due to one month of inactivity.