What do you think of this

Can anyone give me feedbacks on this 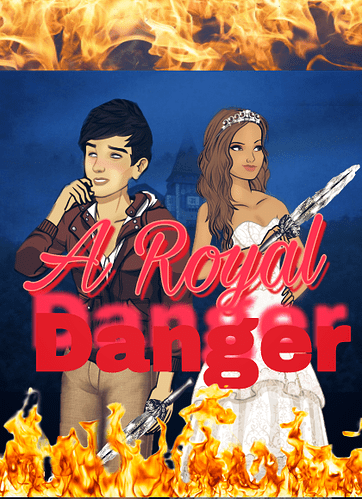 That’s really good, I love it

I like the flames on top and on bottom. The font change is also pretty cool!

Before I start anything, I want to say;

Okay, so the cover is great and all. Nice background and character animations and colors, but here are the things that I took notice of;

Even if you don’t make the changes I just told you about, your cover looks awesome and totally pretty, and remember, what I said was just an opinion and your cover looks so good the way it is.

Thanks I just need some more characeters to make another one