What games are you into

I loved game cube! I cant lie, sims 4 gets boring after a while. Sims 3 on the other hand… 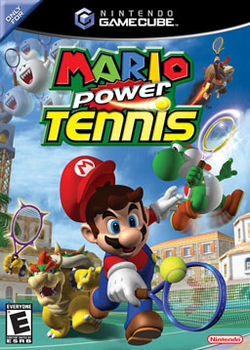 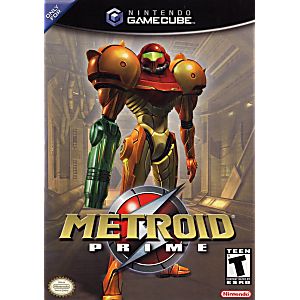 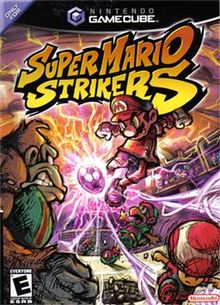 Anything Rockstar
Gta5 is so awesome

Gta5 is so awesome

lol yep, and funny. All i do, is just do easy missions, then drive while listening to the music! XD

and many many more !

Call of Duty (my dad loves Modern Warfare 3 especially, he plays team death match a lot during the nights)

Dragon Age (OMG, this game is so addicting.)

And I love Fable, it was (still is) an amazing game

Honestly, I play a lot of games whether it’s on my PC or XBOX 360; there’s so many wonderful ones

I go on ROBLOX a lot , but I always end up getting into arguments with kids possibly younger than me , just about spelling!

It’s usually me correcting their sentence , then they start accusing me for bullying ! Then I’m like

"ITS NOT MY FAULT YOU CANT SPELL, GOOGLE IT IF YOU HAVE TOO! AND WHILST YOU’RE ON THERE, PERHAPS GOOGLE THE DEFINITION OF BULLYING TOO!"

Well, my first computer was a Commodore 64 and my first and besides a PS 2 only console an Atari 2600.

Last games I played, but not finished, were Sims 3 and The Witcher 1. Also have The Witcher 2 and Skyrim, but they are in Turkey, as is my PC, lacked time and energy to play them, later they were lost in one of the boxes when I moved out of my Appartment. Hope to get everything to Germany soon, but with my fatigue things might stay in their boxes still even then.

Flooding my mind with memories. My cousin had all the retro consoles and we would stay over there house all the time and play video games all day and night until we were yelled at to go outside.

Yea, I don’t play sims 4 as often as I played sims 3. I think Sims 3 was the best one. I miss cars and traveling in a place without a freaking loading screen. I just miss everything

If they could combine Sims 3 with Sims 4 graphics and tech, I’d be a happy girl!

Did you guys see the release trailer for mortal kombat 11? Its amazing!!!

I just saw the characters