What is this? (Writer Portal Update) 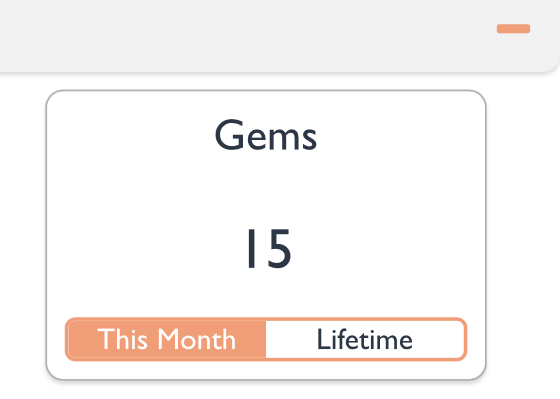 So I see this in Writer’s Portal for one of my stories. I haven’t been on the Portal in a while, so this is clearly something new. What does that mean?

Supposedly it’s to represent how many gems readers have spent in your story (through gem choices), however a lot of people are saying that they have a high gem number but never used gem choices in their stories.
I, on the other hand, have added a couple gem choices that I know have been selected, but all my stories show my gems at 0.

It’s an extremely recent update, so I’m sure there are still some kinks to work out.

Yeah, I thought it had to do with gem choices, but I was confused because I don’t have any gem choices in my story.

I mean, if it is an extremely recent update, then I guess that makes sense.

Hm. I thought it was for gem choices in the story to be able to help give authors an idea as to if they were being utilized or not.

Of course, I could be wrong, and it could be from skipping ads. I don’t follow updates as closely as others. That’s just the information I’ve gathered.

Check out this thread:

Hello Episodians! Our team is continuing their efforts to improve our support of authors and give them more control over their success on Episode, and today we are updating the information authors can see about how their stories perform on the app. Starting today, on the Writer’s Portal in your story’s script page, under your main story information, you’ll see a new section called “View Story Stats.” [|629.3333333333333x157] View Story Stats contains three new sections, each holding informa…

If you have absolutely no gem choices, then it could only be from people skipping ads