Which Plot is Better? 💘

I love that idea:)

Thank you! Should I proceed with that idea? I really liked the supervillain MC’s character because she’s the opposite of the weak; “ Save me from my boring life,” character. Her character is hard to put into words, think of Harley Quinn lol.

You should! I think I would read the whole story in 2 days lol:) But, either or will be fine

I love my forums’ people.

Thanks! Btw, the first plot’s character is Sana from Twice!! I felt like she had a really innocent face so I just episode ink-Ed her.

#forumfriends!! Thank you so much for your comments and for helping me on the plots

Of course!! My messages are always open if you need anything

yeah I do that sometimes with idols

My messages are always open if you need anything

I took this photo at an ice cream parlor. It reminds me of your profile photo 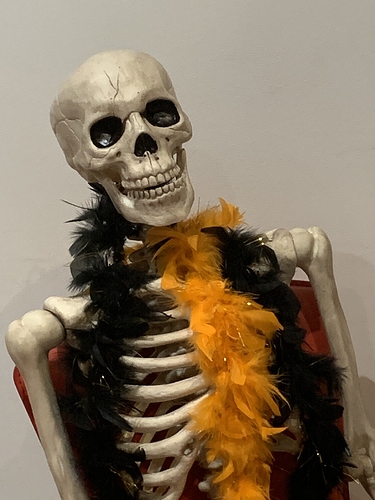 There’s actually a forum game for that! I joined, they give you a celebrity and you have to Episode them. (Ink or limelight). You should join! ( I’ll give a link)

Make that celebrity as an Episode character! Forum Games

I love to do celebrities as Episode Characters!

Heeeeeeeeeeeeeey!! I decided I’m gonna do the second idea. When I’m done with that, ( and age 92

) I’m gonna do the 1st idea as a sequel. I didn’t really give the first idea’s MC that much depth. So, yeah! Thanks for your input everyone!

I’m doing the first one as a sequel

“Unbeknownst to you, your one-of-a-kind blood heals Earth’s greatest {{super-villain.}}”