Who else loves Titanic?

The title says it all! It’s my favorite movie of all time!

Who else LOVES this movie? If you do your automatically my bff, lol.

I love not only the movie, but the entire story. I have about five books on the tragity, and a “movie guide” for the movie (obviously). One of my reletives was on the Carpathia when it saved the survivors.

I love this movie

That was a great movie honestly! Almost made me wanna go on a boat with my guy then remembered the ending

I absolutely adore the movie, and I’m fascinated by the disaster itself. I have a couple books on it, and I’ve seen a few documentaries, and I would LOVE to go to the museum in Las Vegas!

Have you seen the MythBusters?

i love the movie. it’s one of my favorite
i actually like them all. but this one tops it off.
unfortunately i do not like the ending lol.
if we are being honest, rose could of shared

Meeeeee!!! Titanic will never get old even though it’s sad story😞 I still love it though!

The two of them couldn’t of stayed on the door as he was too heavy. They tried but it kept flipping upside down. The only way they could have both survived was if they put their life jackets under the door to form buoyancy, however with their mind at an incredibly low state and the freezing temperatures their brains wouldn’t of been able to think of that.

They could have actually got on there if they’d balanced their weight, if he’d jumped on the other side, kinda top and tail style it would have worked, as it was too much weight distribution was on one side hence it kept flipping, those two damn idiots

The movie is a classic, great film I’ve lost track of how many times I have watched it over the years, never gets old. I still remember back when I was in school, and we studied it in history, finding out for the first time that they weren’t actually a real couple on the ship… Safe to say my child self was in shock.
I found it a facinating study, just a shame that the knowledge I learnt about it, does kinda leave me nearly shouting at the tv screen everytime I watch it now. 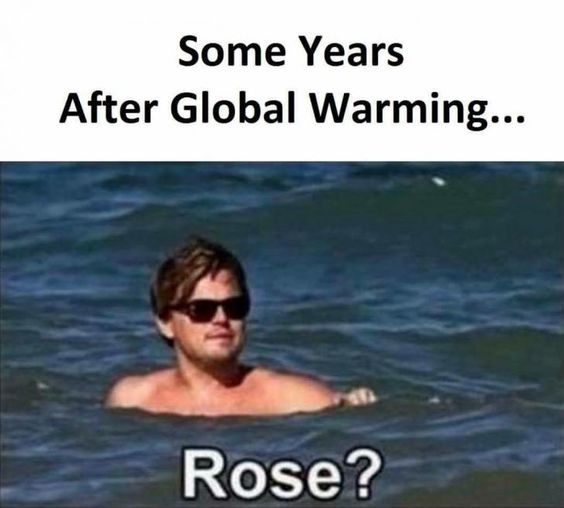