Why was this car overlay rejected?

Could someone tell me why this was rejected and what I can do to fix it? I tried looking for a similar overlay, but I had altered this one a certain way so i could do something.

I did look through my emails and they said it was rejected because of brands, but I don’t see it. 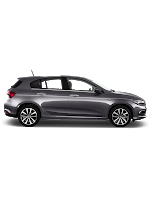 can u send a pic of the overlay.

I cant see the car because the image is a bit too small, send it to the chat. 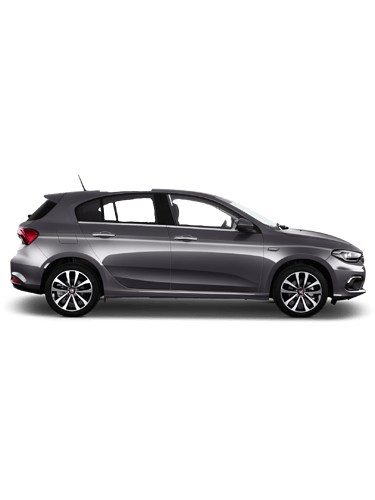 I cut out the windows and part of the top to make another overlay for something, and I just was hoping I could fix it, so I don’t have to find something new.

! I think it’s the tires because there’s a brand name logo on them.

Should I just look for a new overlay, or black out the logo or is that considered wrong?

Hmmm… I honestly don’t know. I haven’t used any overlays yet, so I might not be much help

. I suggest looking for a new one but I think you might be able to shade it out (black).

I’s say it’s probably the logo on the hubcaps

I blacked out the middle part of the tires, do you think this would get approved? 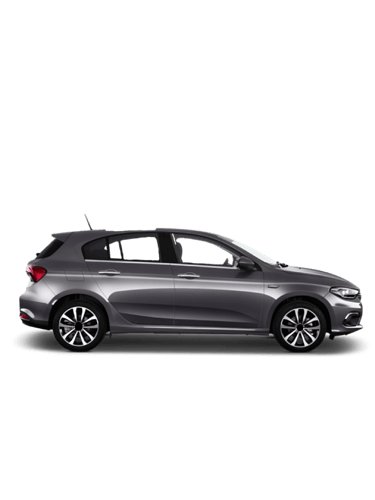 it should, if it doesnt let us know.

I think it looks good! Hopefully it should work

Yeah, and the part that was rejected, I didn’t even show, I was zoomed in for the scene.

Maybe it’s an image with copyright?