Would you like to be a character in my story? (ink)

If you want me to credit you DO NOT FORGET TO ADD YOUR INSTAGRAM. Please copy and paste this and fill it out:

Backstory: She is born from Japan. Her mother passed away when she was 8 years old. She live with her father who worked at Business Company. A few years later, her father remarried and her step mother gave birth a twin (little brother and sister) Her father had been spending more times with his new family instead her which it makes her sad. She hates her father and she couldn’t stand staying there anymore, she decide to move to America and live with her grandparents

Personality: Friendly, kind, smart, outgoing, fun, sometimes short temper and gets into fight if someone piss her off

Backstory: His father left when he was a baby. His mother took care and raise him as a single parent. A few years later, he was scout from one of agency. He spent several years as an energetic teen pop idol. However, he decided that the music and modeling industries were not paying him enough attention, so he left. He decide to go to school and have a normal life. 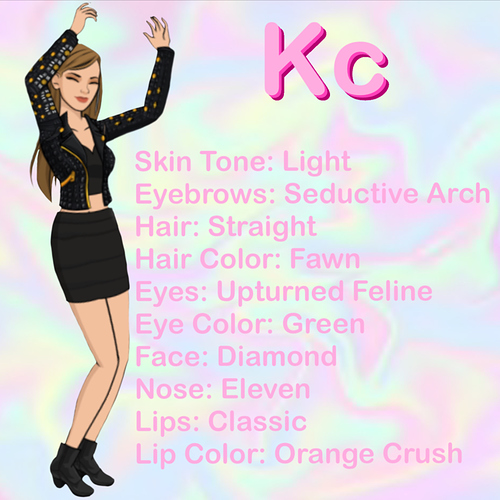 Wow that’s a lot! Thxs so much!

How would you like me to credit you? Whats her personality?

Omg I luv the way her details are!

She is corny, funny, very weird and odd, random, and kind of awkward. You can credit me on Instagram with episode_blondie

I’ll add a guy character too

Name: Ross
Gender: Male
Sexuality: Heterosexual
Age/grade: 16
Backstory(optional):…
Personality: smart, loyal, cute, he’s someone who gets along with everyone
Details: 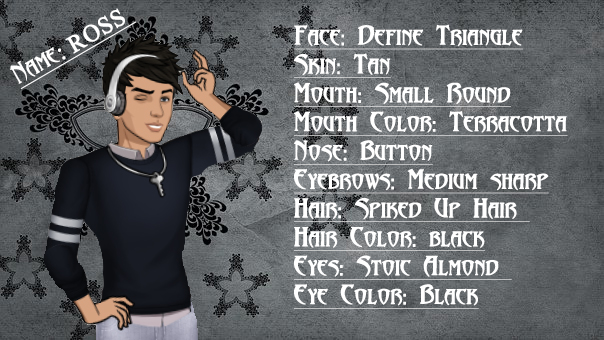 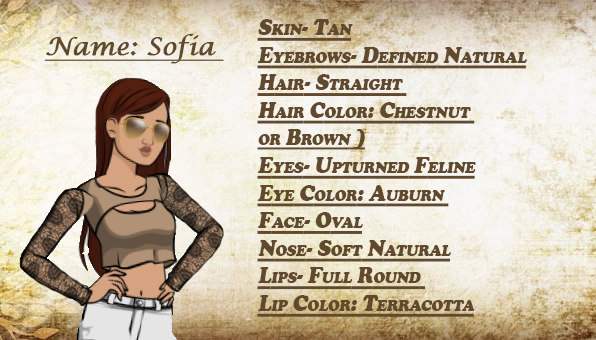 I luv him! I’m really dumb lol what is heterosexual?

I can’t find yours here’s mine HK0EZK

Sexuality: pansexual (anyone and everyone)
Age/grade: 17 / year 12
Backstory(optional): …
Personality: super friendly! tries to be positive! like really tries, she used to be very pessimistic but her new goal is to be more positive. really weird and is always trying to cheer up friends. loves to dance and sing and is very artistic. loves sarcasm. her resting b*tch face always makes her seem like a rude person but she really isnt…
Outfit details(optional): always wears pants and converse if seen with out them it must be very important. also loves jackets. 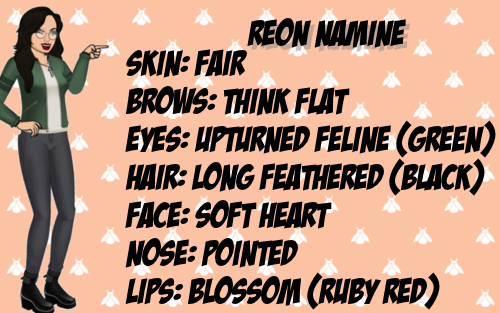 Name: Bree
Gender: Girl
Sexuality: Straight
Age/grade: 16
Backstory(optional): Dad is dead, car crash at young age, alcoholic mother. Great grades, even though teachers hate her. Fast, but loves her food more than anything!
Personality: Funny, aggressive, can be very rude and bitchy, has a resting bitch face, talks back and gets in trouble, sarcastic, but a good friend!

Moved to Art Resources since this is about character designs. Make sure to check out our Forum Tutorial for more info about where to correctly create topics, and feel to PM me if there are any questions.