I was rotating an overlay and when I previewed it this showed up? 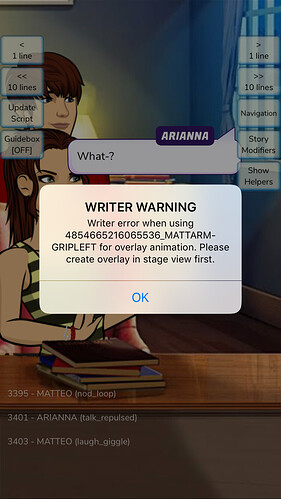 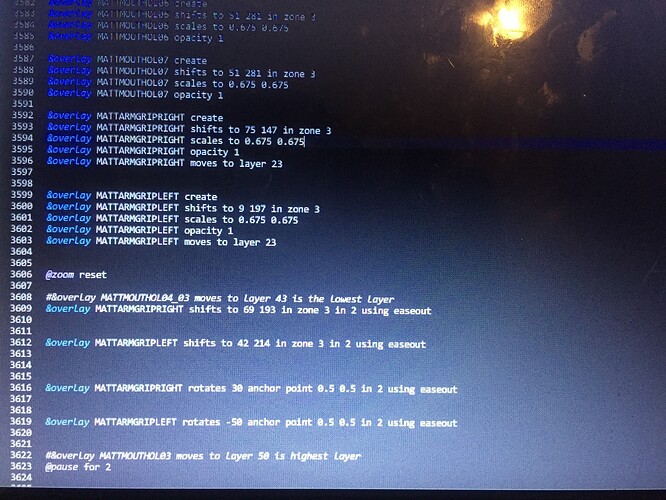 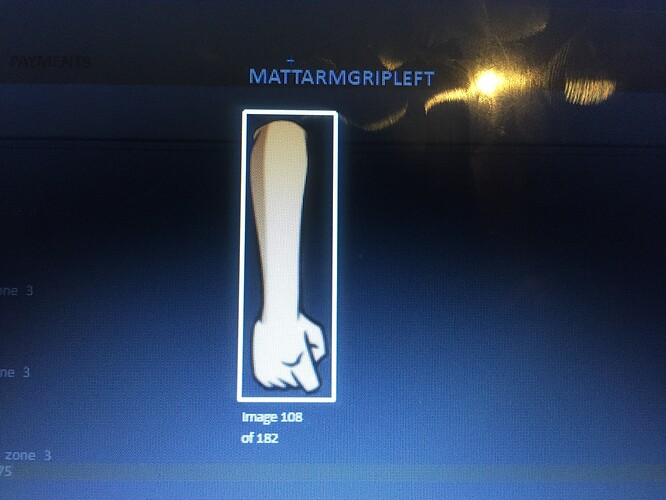 If someone would help me, that would be greatly appreciated
Thx!

There is a very good chance I will be wrong here, but I have had this error code come up when my uploaded overlays are copyrighted and I haven’t been aware.

I’m sure this probably won’t be the case, but its worth knowing.

Has it been approved yet?

It has been approved 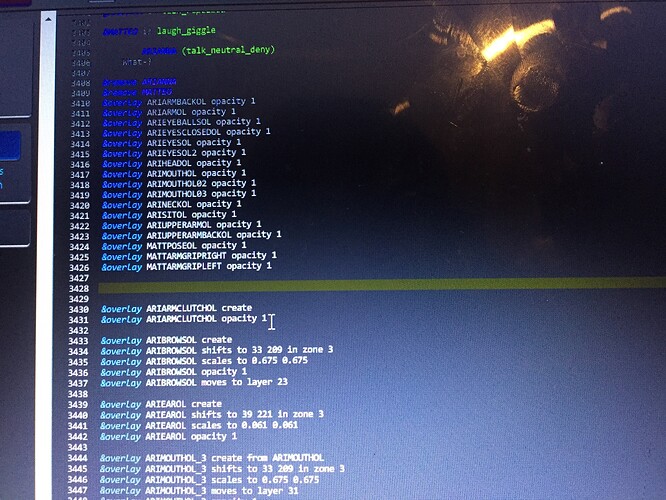 you have to place all the opacity commands after the create commands, that’s why it’s giving you that error.

It’s still not working for me

can i see what you did to your script?

I am not sure, it was a while ago. I’m pretty sure that it had been approved, I just couldn’t use it.

Hi here it is: 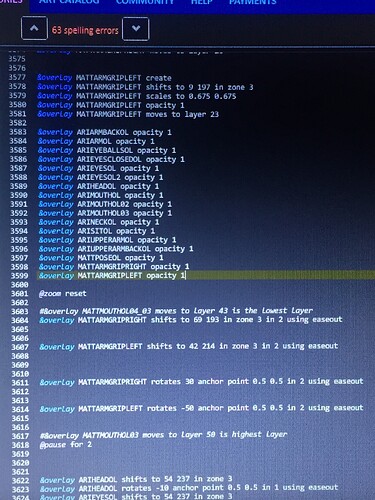 from the screenshot you sent me i can’t really tell if you’ve moved the opacity commands under all of the overlay commands.

the opacity, shift, and scale commands all have to added AFTER the create command.

so it doesn’t matter where you put the rest of the overlay commands, as long as it comes after the create command. the warning your getting says “create overlay in stage view first” which means you’ve tried to use another command before you added the create command.

i would suggest going through and editing your script to make sure all the overlay commands come behind the create command. once you’ve done that, you won’t be receiving the warning anymore.

Thx so much for helping but I realised that this isn’t working and I think I should erase that part of the script and start all over again cuz I got lost. Thx for helping tho really appreciate it